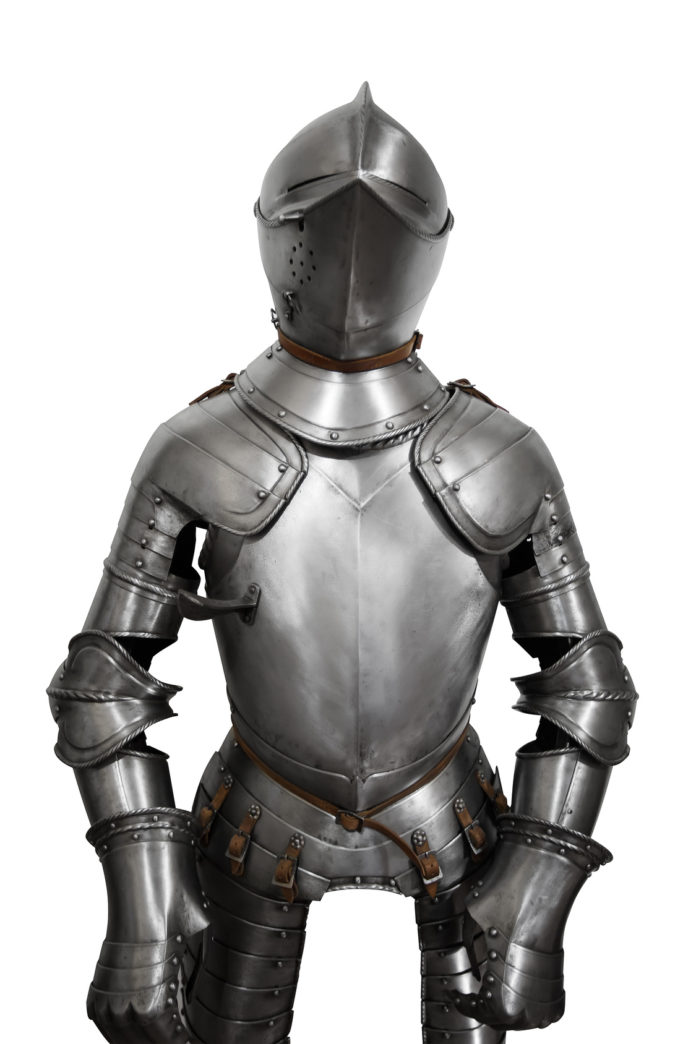 There are several factors to consider. The first factor is when you expect to be using the armor. This can determine whether you will purchase a vest or if you will purchase a accessory such as a bullet proof backpack. Obviously, some times of armor will be more practical at certain times than at others.

After the first factor, you’ll want to consider the weight of the armor. If it is too heavy, it won’t be practical to wear or carry, but if it is too light, then the armor may not protect you as much as you would like.

The third factor is the rating on the armor. There are several levels in the National Institute of Justice Rating System. Samantha Biggers breaks down these ratings this way:

Obviously, the higher the rating number, the more protection that the armor will provide, but that brings us to the final consideration: your budget. In most industries, the better the quality, the more expensive it is, so you will need to evaluate what you need and balance that with what you can afford. Of course, that is a personal decision which only you can make.

So, if you are considering purchasing body armor, keep these four factors in mind.