Home Uncategorized You Won’t Believe How Many Things Are Wrong With Just This One... 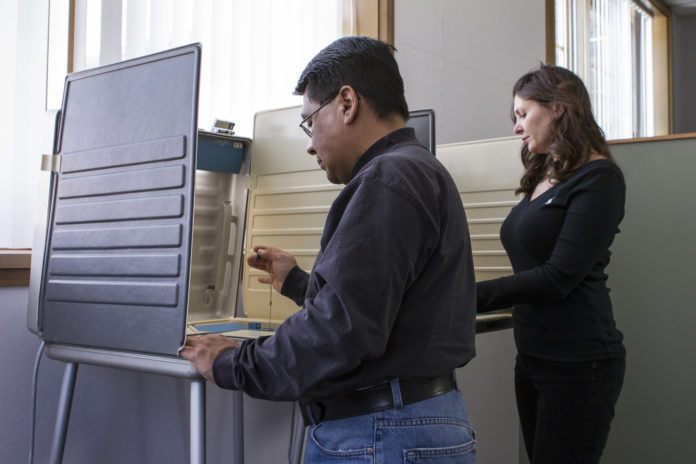 Sometimes gun control advocates surprise you. Not because they actually make sense or show intelligent, rational thinking about guns (that would be a nice change of pace) or because of their audacity (I’m not sure they can get any more over-the-top). No, sometimes they surprise you because they, apparently, don’t pay attention to what they are doing, and it simply bites them in the backside.

Here is a case-in-point: The State of Washington has, as Todd Herman puts it, “a single topic rule for initiatives,” meaning that an initiative can only have one item on it.

If you think about it, this makes sense. How are you going to have an intelligent discussion about a specific proposed action if the proposed “action” is actually multiple actions? You have to be able to discuss each one at a time so that you can actually get into the meat of the proposal.

But, that doesn’t prevent anti-gunners from trying to throw in everything including the kitchen sink into one proposed initiative. Herman writes,

Our state has a single topic rule for initiatives. Initiative 1639 has at least 17 different topics that it addresses. That would make the initiative illegal, right?

1639 is a Washington state anti-gun initiative that is partially funded by a couple of billionaires, Paul Allen and Nick Hanauer. They’ve each donated a $1 million to fund the signature gathering process.

I think Allen and Hanauer know that the entire bill is illegally written, which would make it moot even if they get enough signatures.

Even though they are billionaires, you would think that Allen (co-founder of Microsoft) and Hanauer (entrepreneur and venture capitalist) would make sure that they weren’t throwing away a million dollars each on something that can’t work simply because it doesn’t fit the legal framework. But apparently not.

In case you’re wondering, this attempt at an all-encompassing gun control initiative includes a waiting period, required (state approved) training to be able to purchase a gun, the building of a gun owner database, extra fees, mandated (secure) gun storage, new definitions for both firearms and crimes, a waiver of liability for state governments (so they can ruin your life with no repercussions to them), and signing away your health care privacy when you buy a gun. Oh, and a few other things, too.

Why in the world are Allen and Hanauer proposing something that can’t even be legally implemented? Who knows, though I suspect that it’s simply another example of anti-gunners’ lack of understanding of reality. 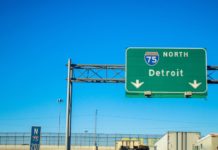