Home Gear A Shotgun For Home Defense? Then Consider These Accessories 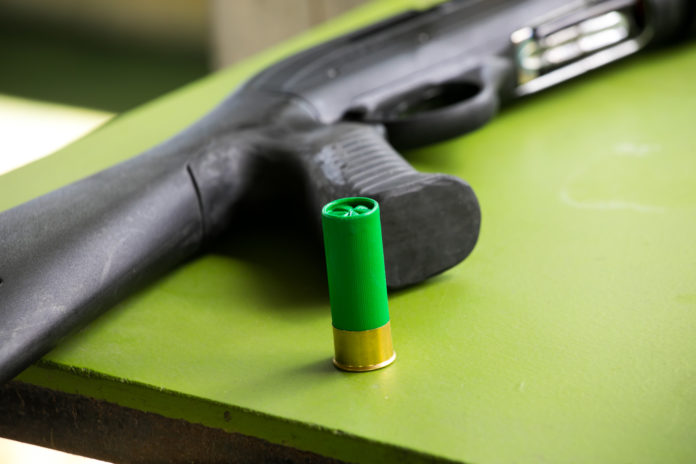 Normally, I would disregard anything that Joe Biden says about guns as almost certainly wrong, but he and I do agree that a shotgun can be a good choice of firearm for home defense (though my reasons are probably not for the reasons that he would give you).

A shotgun is much less likely than a rifle to injure someone in another room due to the projectile going through walls, and you don’t have to be as accurate in a high-stress situation to get the job done.

But, if you’re going to do it right, a writer named Eve Flanigan says that you may want to consider four accessories for your shotgun:

Flanigan recommends a sling so that you can have your firearm with you at all times while still keeping your hands free. If you feel that you are under constant threat, I can see where this could be a good idea, but just lounging around the house or doing the dishes? Well, maybe not as practical.

On-board ammunition makes more sense to me. Whether you choose extended magazine tubes or some other method to keep extra ammunition ready and handy, it’s a good idea to have extra shots to be fired in a pinch. If you’re in a tight spot, you don’t want to have to fish around in your pockets for extra shells. You just want them in the chamber quickly and ready to go.

An auxiliary light on your shotgun makes a lot of sense both for safety and legal reasons. Flanigan puts it this way:

It’s your legal and ethical obligation to correctly identify a threat before firing. The handful of tragedies and more near-tragedies that happen annually due to failure to identify the target are inexcusable.

That “flashlight” attached to your barrel keeps your hands free to use the firearm, should you have to, while allowing you to make sure that you only fire on a target that is justifiable to shoot.

A glow-in-the-dark front site also strikes me as a useful accessory. You’ll likely pull out your shotgun for self-defense in low light situations. Having a site that you can see (because it is glow-in-the-dark on your side of the site) allows you to have a greater measure of accuracy, which is always a smart move.

So, there you have it. If you are using a shotgun for self-defense, depending on your situation, these four accessories could all be useful to have.