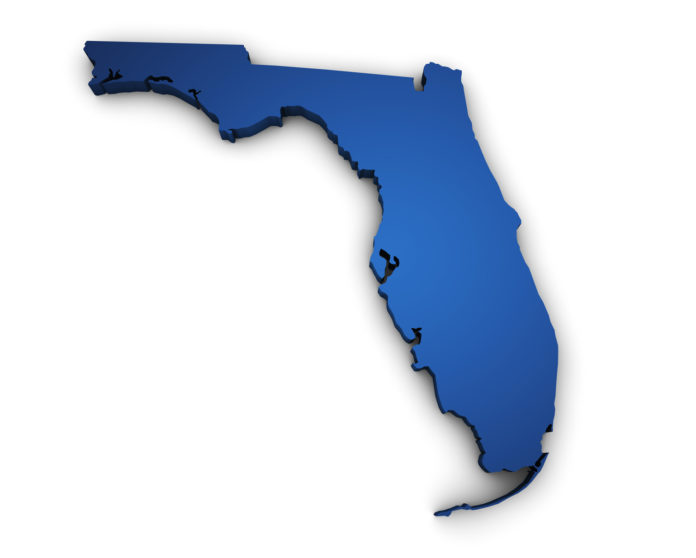 If you believe the mainstream media, then you probably believe that gun control is a major issue in the upcoming election in Florida. After all, the recent Parkland school shooting was in Florida and all over national media, and the March For Our Lives protests started in Florida.

But, the fact of the matter is that gun control isn’t a big issue this time around. Anthony Man writes,

Gun control might not be as powerful an issue as many people expected after the Marjory Stoneman Douglas High School massacre, a new poll shows.

In the survey, the Florida Atlantic University Business and Economics Polling Initiative asked 1,000 registered voters to identify “the most important issue in the upcoming elections.”

Gun-control policy was picked by 12 percent — far behind immigration, cited by 23 percent, and health care, cited by 20 percent. The gun issue was statistically tied with the economy, picked by 13 percent.

The state’s youngest voters, ages 18 to 34, were almost four times more likely to cite gun control as their top issue than voters age 75 and older.

Now, maybe it isn’t a surprise that younger voters are focusing on gun control. After all, many of those voters still don’t have to deal with real life issues like paying their own bills or taking care of children (other than themselves). Am I suggesting that these voters are primarily supported by their parents while in school or living at home? Well, I’ll just say that a higher percentage of that age group is dependent on mom and dad than any of the other age groups which don’t think gun control is as big an issue.

So, unlike what the mainstream media wants you to believe, gun control isn’t a focus issue for any other group except those who are more likely to not have had to deal with the reality of everyday life. So, why are people paying attention to these kids’ uninformed opinion about gun control or anything else? They shouldn’t be. 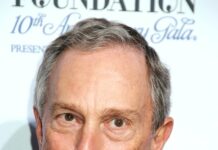