Home News An Amazing Twist For a Man Who was Fired for Bringing a... 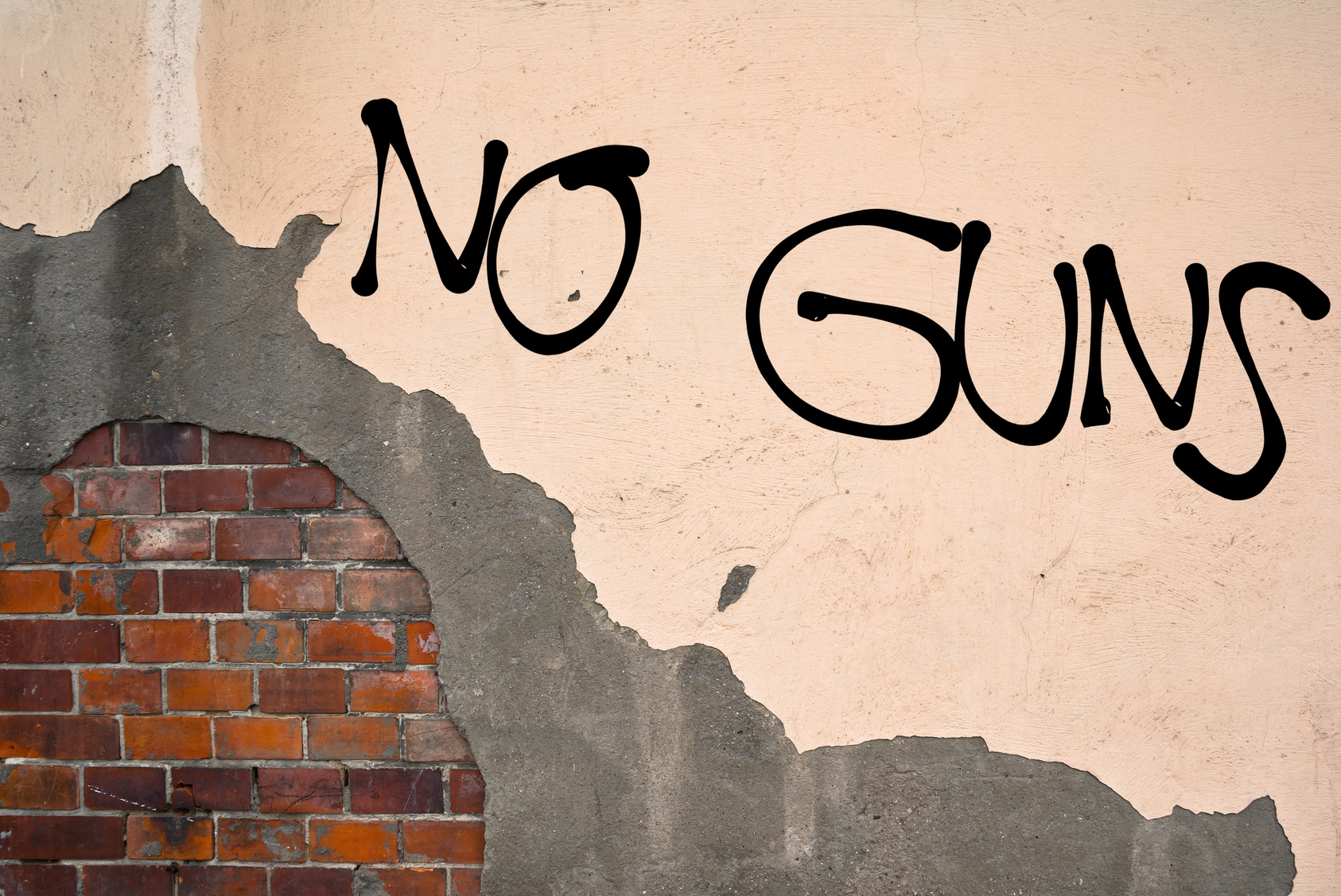 Man brings a legal firearm to work, leaves it locked up in his car, goes into work 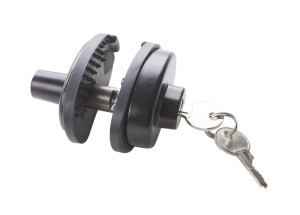 … and is promptly fired by his boss.

We are not sure how his employer found out about this gun, or what they were thinking when they fired him.

Here’s the scoop from The Right to Bear:

… most Americans believe a gun at work is a sign of an unstable person who’ll soon go postal and “will kill everyone.”

That’s more or less what happened to a Mississippi man who was fired for keeping a legally owned gun in his locked car on company property.

When it was discovered he had the gun on the property he was fired for owning the gun. Shortly thereafter the rest of the staff were notified about the termination and were told to report on him if they saw him on the property again.

But then, in an amazing twist of fate, the man sued his former employer, and won…

A unanimous three-judge panel found on Monday that a Mississippi man could sue his former employer after being fired for keeping a gun in a locked vehicle on the job site.

So even if you are a responsible gun owner who has no intention of “going postal” like these “nervous nellie” liberals might think … watch your back if you bring your legal firearm to work.

Hopefully, you’ll be as fortunate as this man was if this happens to you.