Home Gear Should You Make These Modifications To Your Concealed Carry Pistol? 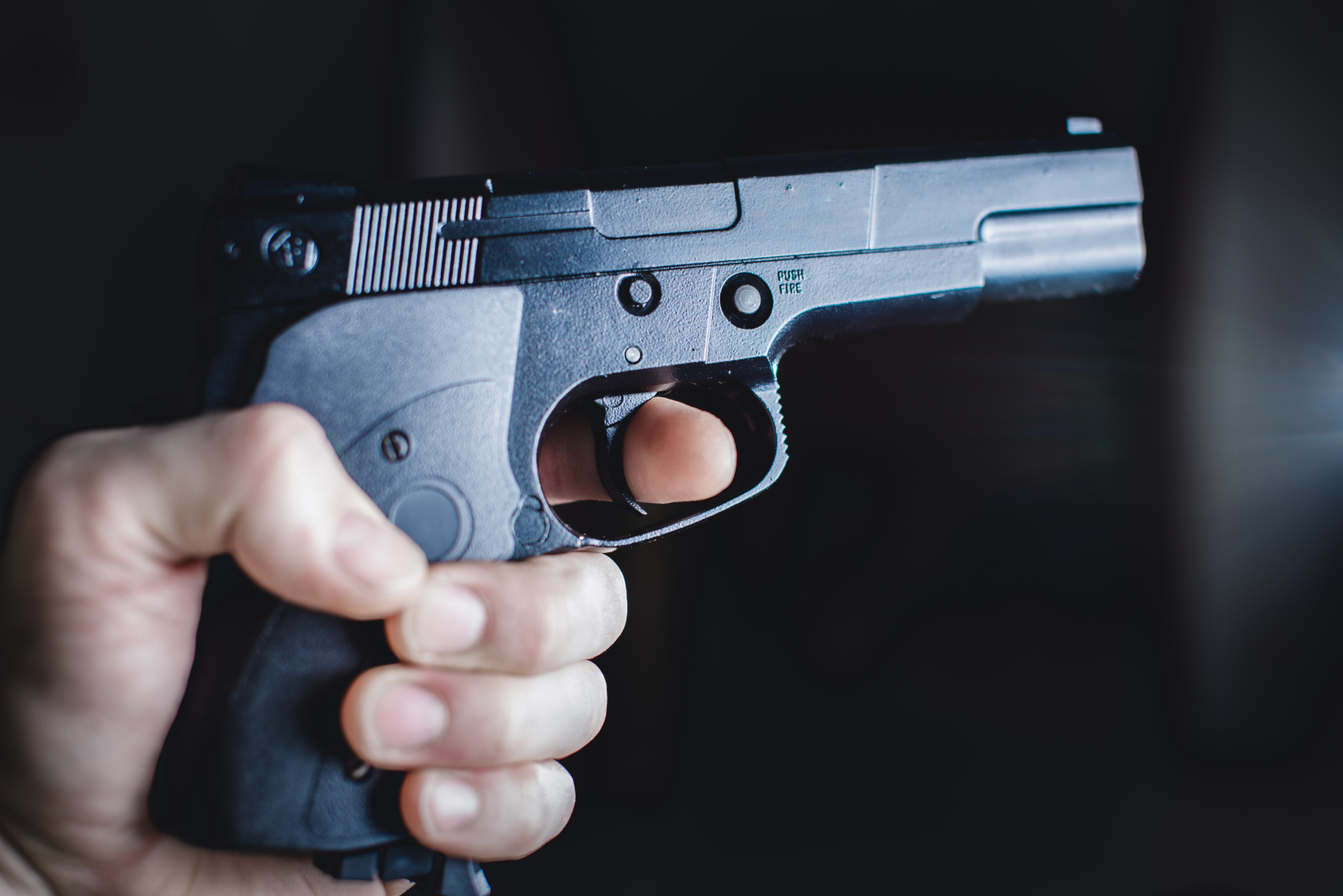 We all want some basic things in our everyday carry weapon. We want accuracy and dependability. We want it to be small enough to hide but also carry enough rounds. We want it to be a little bit of everything good in a small pistol.

The first and most important thing to consider modifying on your gun is the trigger. Most pistol triggers are set for a five- to six-pound pull. That’s okay, but there’s a reason why competitive pistols have light trigger pulls. That’s because a lighter trigger is less likely to cause you to jerk or pull your gun off target.

Not all guns give you the capability of changing out the trigger or of lightening the trigger pull. But if you can, it’s well worth it.

Your two other main controls on any semi-automatic pistol are the slide lock and the magazine lock. Typically, these are designed to be as non-obtrusive as possible so that they don’t hang up when drawing the pistol. But those minimalist designs also may be harder to find and operate when you need to do a quick magazine change.

Extended slide and magazine release controls can speed up your mag changes, shaving as much as a second off your time. That second is critical in competition, but it’s even more critical in the only competition that really counts — when someone is shooting at you.

Speaking of easing magazine changes, adding a flared magazine well also can speed your mag changes. There are several manufacturers who supply these, in both polymer and aluminum. They help eliminate any fumbling that can happen while trying to find the mag well with your magazine.

The only other real control that most pistols have is the safety. Once again, this can be worth changing out to make the gun easier to use.

One of the most customizable areas of any firearm is the sights. The plain iron sights that come on most handguns are fine for short-range shooting in the daylight. The ones with white dots on them are a bit better. But neither will do you much good in a low-light situation. For that, you need something else. Besides, iron sights become harder to use the farther you’re trying to shoot.

While most defensive shooting is done at a range of five yards or less, there is a small percentage that happens at about 50 feet. Shooting with iron sights at that range is difficult at best. Doing so if you don’t have perfect vision is even worse.

The last thing you might consider is a tactical light. You’ve probably seen this in movies, where the cops have a tactical light mounted to a short rail under the barrel. Not all guns have this rail, but for those that do, having the light readily available is convenient.

Now, when you are considering upgrades to the internal components, such as the trigger, we recommend using a competent firearms repair shop. This is not something that you want to give you a problem when you are in a dangerous situation.

Also, while you can consider things like laser sights and a tactical light, you will want to be careful using these items because, when they are on, they, in essence, broadcast your location. If you do use them, term them on only briefly and immediately change positions as soon as you turn them off.

What modifications do you recommend? Tell us below.