Home Guns Is Anyone Really A Defensive Shooting “Expert?” 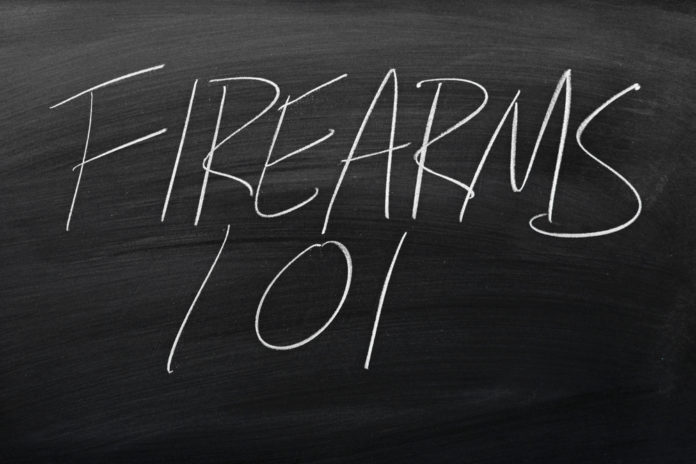 People get involved with firearms for a variety of different reasons. Some people grew up around guns, target shooting, and hunting. Other people got involved in those sports later in life. Still others came to guns because they were looking to feel safer in this dangerous world. In other words, for self-defense.

And, so, it’s natural (and smart) to look for qualified instruction when you buy your first firearm. Gun safety is a real issue that all gun owners need to be aware of. Shooting guns is fun, but a gun isn’t a toy.

Some people, though, want more than gun safety. They want to know defensive gun use. They want to know that they can protect themselves with their firearm. And if your motivation for owning guns is primarily self-defense, this makes perfect sense.

According to Grant Cunningham, though, there is a problem with that thinking: The problem is that no one is really an expert on defensive gun shooting. Cunningham writes,

If, by “expert”, you mean someone with a significant amount of first-hand experience in the activity (i.e., shooting people who attacked them) .

Here’s the dirty little secret no one in this business will admit to: none of us have enough — in most cases any — shooting experience defending ourselves against a criminal attacker, sufficient to derive lessons worth teaching.

No one you’ll find — not on Facebook, not on YouTube, not on Instagram, not writing books or teaching classes — has a significant amount of experience using a gun to defend themselves from violent criminals.

Yes, you can find military vets who have shot at a lot of people, but that’s a lot different than suddenly being accosted in a parking lot while you’re trying to get your child into her car seat. You can also find police officers who have arrested a lot of people at gunpoint, but that’s different than being surprised by a home invasion. Competitive shooters put a lot of bullets downrange, but a lot of self defense is in knowing when not to shoot.

That doesn’t mean they can’t become experts in this field, because some do, only that their expertise comes from something deeper.

All of us in this business are, at some level, analysts; we rely on our ability to study the experiences of others and synthesize lessons based on what we find. The ones worth listening to spend less time shooting, and more time in the research and study necessary to be able to come up with those answers.

The really good ones put much more effort into learning which questions are worth answering, because not all are.

And that kind of insight isn’t learned on the shooting range.

Cunningham raises a good point. It’s not like trainers are people who have survived multiple defensive shooter situations (otherwise, you might wonder what in the world they are doing in their spare time). They have to gather information from multiple incidents and look for principles to teach.

And that’s okay. Frankly, we’re unlikely to find a better source of data. But this also means that we should be cautious who we learn from when it comes to defensive shooting. We want to make sure that we are only learning from people who are using common sense and showing insight into the principles behind survival, and that means that it’s up to us to look for and only study under people who we have come to believe are using good sense in what they are teaching.