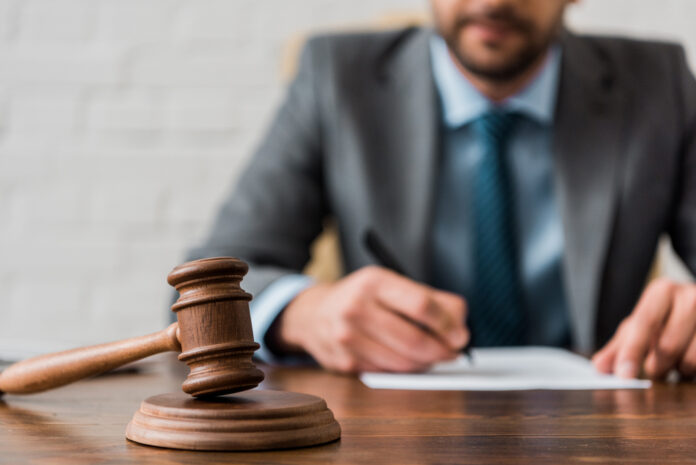 Anti-2A activists, including their crony friends in governments at all levels, want nothing more than to strip the right to keep and bear arms from every single American.

Now, many will tell you that they don’t want that, that they only want to keep guns out of the hands of the dangerous people, but they haven’t even begun to be remotely successful with that so far.

In other words, taken to its logical conclusion, they will do whatever it takes to ban guns. They may not (yet) be calling for an outright ban, but all anti-2A people eventually come to that conclusion because they think that laws on the books have the magical ability to prevent people from doing evil things.

But they can’t always get the laws passed that they want, so, they look for “creative” (indirect) ways to strip away Americans’s gun rights, such as suing gun manufacturers. And, in at least in one case, they got another country’s government to participate, too, but that didn’t go so well for them. From the NRA-ILA’s website:

Last August, Brady – an American gun control organization – teamed up with the government of Mexico to sue various companies within the U.S. firearms industry, seeking to hold them responsible for the violent acts of narco-terrorists south of the U.S. border. It was, as we noted at the time, an audacious and desperate maneuver to blame rampant crime in a nation known for its own official corruption and human rights abuses on the lawful businesses that enable Americans to exercise their Second Amendment rights. The lawsuit also sought to create a loophole to a law Congress enacted specifically to prevent suits like this against the gun industry.

The Brady/Mexico gambit has, for now, utterly failed. On Sept. 30, the judge presiding over the case dismissed every count in its entirety.

This is a big win, not just for firearms manufacturers, but also for legal gun owners in America.

But we can’t rest on this win. Anti-2A zealots certainly won’t, and we still need to win the education battle so that people know the truth that legal gun ownership is good for everyone except criminals.