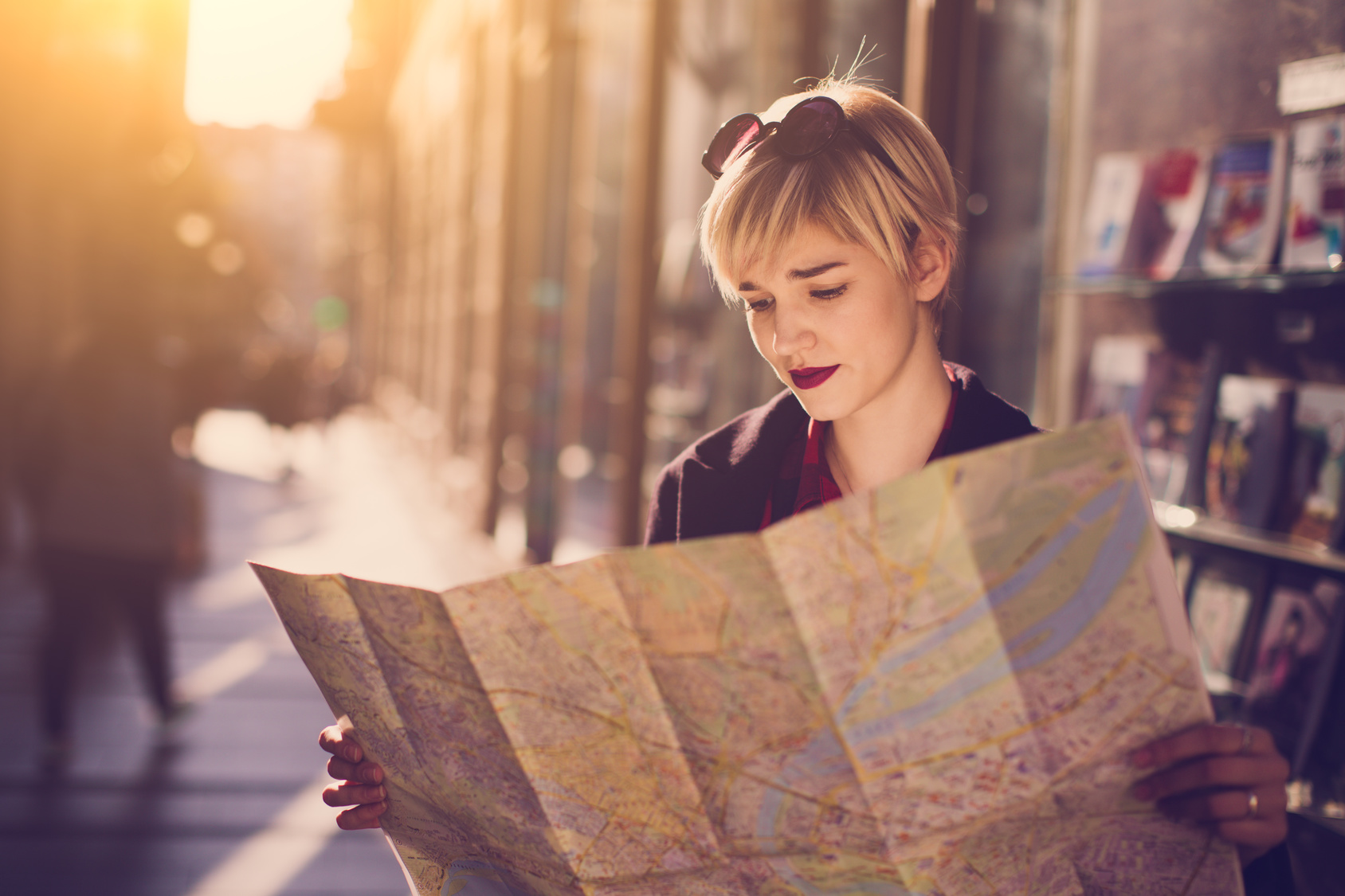 Survivalists talk a lot about prepping, stockpiling, and acquiring weaponry, but something they don’t discuss quite as much is the geography aspect of their survival plan.

That doesn’t make a ton of sense either, because your location in a SHTF event is going to have an enormous impact on your survival outcome.

Think about it. Would you rather be stuck on Manhattan Island during a apocalyptic scenario, or would you feel more comfortable setting up camp somewhere in the midwestern states? Answers to questions like that seem pretty obvious, yet we don’t take the time to discuss them very often.

On that note, here are the 5 absolute worst places to be stranded in a survival scenario.

Off the Grid News has all the details:

Many survival and disaster experts agree that the East and West Coasts together are among the worst locations to survive a long-term disaster in the United States. This is because both meet the “unsafe factors” we just outlined. High population density? Check. High cost of living? Check.  Strict Gun Laws? For the Northeastern states, check. High crime rate? In many cities, yes. High taxes and regulations? In the Northeastern states yes. Heavy traffic? Check. Threat of natural disaster, namely hurricanes? Check. Low populations of wild game and edible plants? Check. Potential enemy nuclear targets? For the major cities, definitely.

As a general rule of thumb, avoid anywhere along the East Coast if you can. It’s simply not a safe place if you want to survive a disaster. If you do live on or near the East Coast, fall back to retreat areas in the Appalachian Mountains or northern New England, like New Hampshire or Maine, when worst comes to worst.

Many of our concerns expressed with the East Coast apply to the West Coast as well. The largest state along the West Coast, California, is already an economic disaster and thus not somewhere you would want to be in an economic collapse. Washington and Oregon are both, by far, better off economic-wise, but they still have their problems with high taxes, tough regulations and large government spending. The major cities of San Diego, Los Angeles, San Francisco and Seattle have extremely high population densities and are potential terrorist/nuclear targets.

In addition, the West Coast lies along the Ring of Fire, which adds earthquakes to the list of natural disaster risks to worry about. If you don’t think earthquakes are that big of a deal, well, just look at what happened to Japan in 2011. Plus, in Washington, you have volcanoes. All in all, both the East and West Coasts are dangerous hotspots in an apocalyptic-type scenario and are not recommended.

Florida, in general, is not somewhere you will want to be during a disaster. Not to mention the ever looming threat of hurricanes in the state, Florida also endures a high crime rate, a collapsed housing market and high costs of living, a very dense population, and the fact that much of the state is actually below sea level (the parts of the state that are higher aren’t above it by much).

There’s no denying that Florida has nice weather, which is why many people move there in the first place, but its negatives far outweigh its positives to the point that it’s one of the worst retreat locations you could be in for outlasting a long-term disaster.

Woah, woah, wait, Alaska? The so-called “last frontier” in America is one of the worst places to survive an apocalypse? First of all, Alaska does have a few positives (not to mention the beauty of its geography) that would make it an initially attractive place to live for someone who wants to be in a safe region from a major disaster. It is true that Alaska has the lowest population density of all 50 states, along with low tax rates. It also has a great abundance of rivers, lakes, wildlife and edible plants.

But when we come to economics, Alaska is practically cut off from the rest of the United States. A lot of the supplies that Alaskans rely on are either flown or shipped into the state. In a disaster scenario, these planes and ships will likely no longer be making shipments, greatly limiting available resources. Furthermore, those who live more inland in Alaska will be extremely limited in what they can do with commerce.

Remember when we noted that the West Coast of the USA is prone to earthquakes due to being situated along the Ring of Fire? Well, so is Alaska. There’s also very limited transportation to get oil from the North Slope to where it needs to go, and much of the fuel that Alaskans use is already brought in from the Lower 48 states. The winters in Alaska can also be quite cold and brutal.

Alaska may seem like the prepper’s haven, but on closer inspection it becomes apparent that you’re going to have a much tougher time surviving there than you would think. This is one place you may want to avoid, unless you know how to live 100 percent off the grid.

Like Florida, Hawaii may be a great place to vacation, but it’s an utterly terrible location to be in during an apocalyptic scenario. Most of Hawaii’s resources, as with Alaska, are shipped in.  This includes food and fuel. That’s on top of a very high cost of living in the state coupled with generally poor farming soil.

Gun laws are very strict in the state, and there are many military bases on the islands that could be the targets of enemy attacks. Let’s also not forget one more thing: Should a big enough natural disaster ever happen to Hawaii, how will you escape? After all, it’s a series of islands in the middle of the Pacific Ocean. Unless you have access to a plane or a ship, you may be toast.

Every region in the US certainly has its pros and cons, but these are the areas where the cons outweigh the positives the most.

Do you agree with this list? What other places do you think would be dangerous to be stuck in during a survival scenario?