Home Guns Why Do So Many People Like This Popular Shotgun? 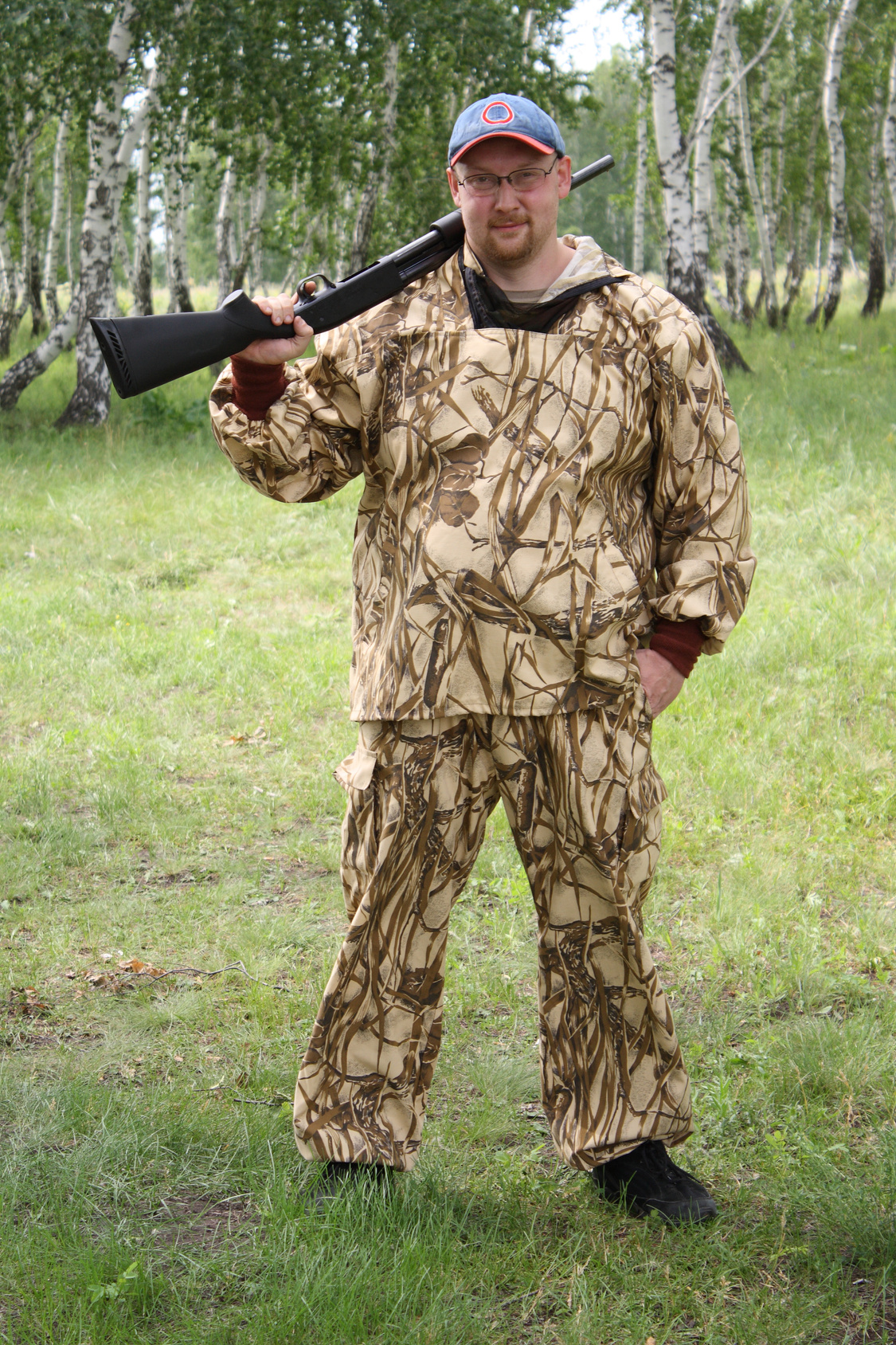 Are you considering buying a shotgun? If so, then there is a model which has become almost a staple of shotgun owners in the U.S. for fifty years that you may want to consider: the Mossberg 500.

You may wonder why it’s been a popular weapon for fifty years. Great question. David Maccar explains:

Why have they been so popular? Several reasons: The 500 is a simple, no-frills shotgun. It’s affordable. It appeals to shooters who prefer a tough, functional gun rather than something prettier and more refined. But the biggest reason for its longevity is its balance of adaptability and consistency.

And how did Mossberg achieve that consistency? Maccar continues:

The gun was made with as few parts as possible, and could be produced easily with less machining than pump guns of the day. It required no hand-fitting, which saved on production time and costs. This translated into an extremely affordable shotgun that just about anyone could own. It also meant the shotgun was particularly robust and could take a beating in the field and still function.

To give you another idea of the simplicity of design, you can almost take a Mossberg 500 apart by hand, with the exception of pins that hold the trigger assembly in place. How many other guns can you take apart, clean, and put back together without precision tools?

Additionally, you can swap barrels by yourself in seconds so you can use the same shotgun for multiple uses (you only have to loosen one bolt), and the inside design of the gun allows for movement without wear due to components rubbing against each other. Another plus for longevity.

This dependability, versatility, and economic pricing go a long way in explaining why Mossberg has manufactured over nine million of this model over the years and why everyone from hunters to law enforcement to military personnel have used this shotgun.

In a nutshell, the Mossberg 500 is incredibly versatile while still being incredibly affordable. If you’re looking for a shotgun, this may be a weapon to consider.

PROOF That Red Flag Laws Do NOTHING To Stop Violent People