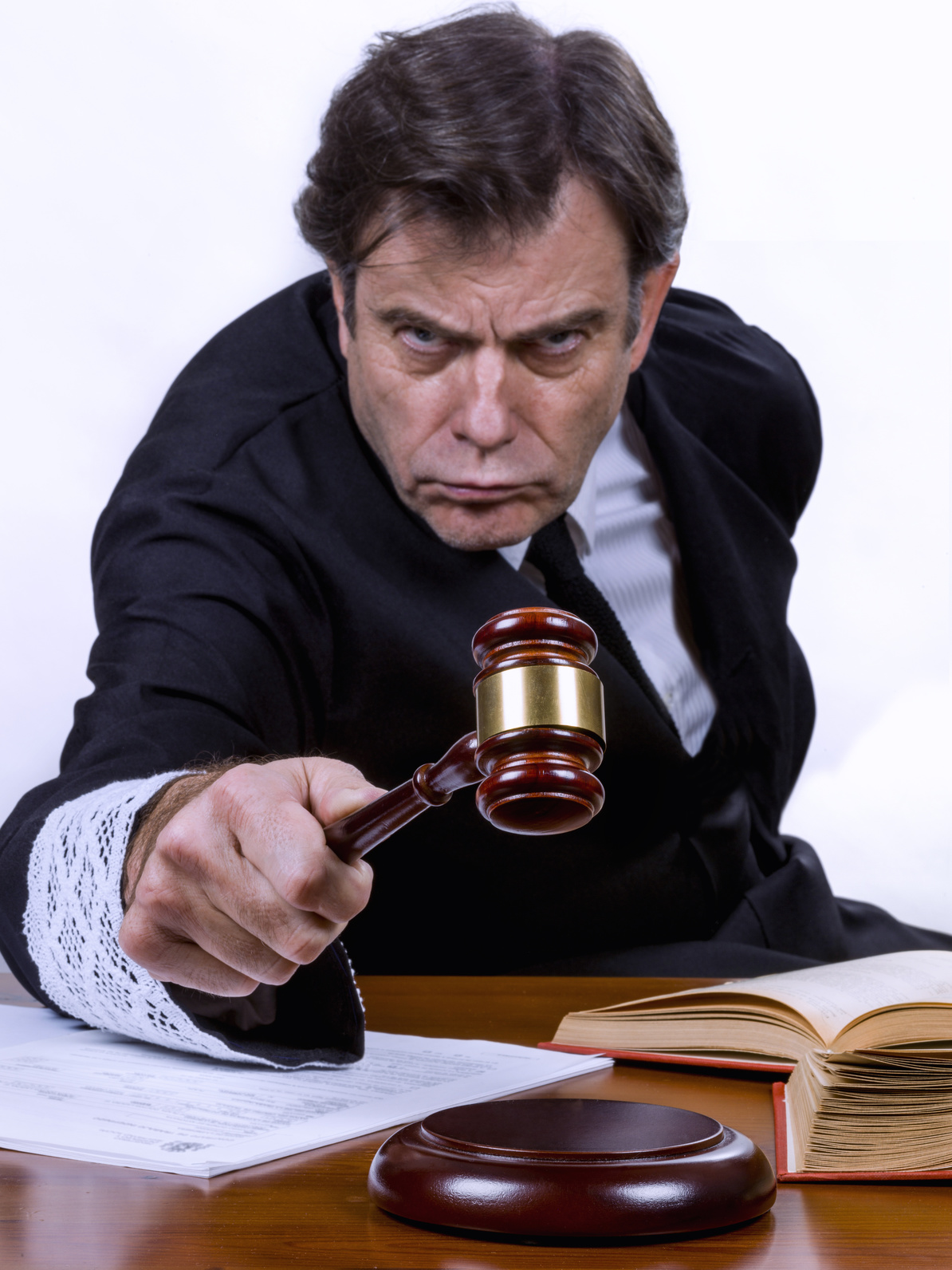 There are some pistols, though, that just aren’t practical as everyday carry weapons (even if you can find other great uses for them). One of these pistols is a Taurus Judge.

If you’re not familiar with the Judge, it’s a .410-firing pistol. It’s big for a pistol, and the weight can be uncomfortable in a holster for some folks. I will admit to finding them fun to shoot, though.

The biggest concern in my mind about using the Judge for your everyday carry is their lack of stopping power. It’s a shotgun. People often use bird shot in them. John Boch has this to say about the Judge’s stopping power,

Yes, the Judge fires a shotgun shell. I suppose that makes it a shotgun, of sorts. With precious few exceptions, .410 projectiles fired out of handguns simply don’t penetrate tissue deeply enough to quickly and efficiently stop a perp’s progress.

[Salespeople sometimes suggest multiple strikes from buckshot, discs or other projectiles are a viable alternative to adequate projectile penetration. Not so.]

Yes, a.410 slug does penetrate deeply. But it also weighs 90 grains and comes out of the Judge’s muzzle at roughly the same velocity as a .380 Auto round. Imagine a gun store trying to sell someone a .380 that holds five rounds, weighs nearly two pounds loaded and looks bigger than a four-inch version of Dirty Harry Callahan’s heater.

Then there’s the rifling. In some loads, that rifling spreads those buckshot loads all over the place. A portable “street sweeper” might appeal to those who think aiming is over-rated. However, ambulance chasing lawyers will love you if an errant pellet (or ten) injures or kills an innocent.

Yes, you can us The Judge to fire .45 Colt. But if you really like that caliber in a self-defense gun, you can get a six-shooter .45 Long Colt that’s smaller, more accurate, easier to conceal and did I mention holds six rounds instead of five?

So, what should you get for your everyday carry? The answer is going to depend on you, what you’re comfortable with, and your goals for if you have to use it. Certainly, though, a shotgun is not going to be the most practical thing for you to have on your hip at all times. Maybe you should consider something smaller which will do more damage to your target and not throw your back out of alignment as you carry it.

Having said that, though, a Judge is a fun gun to have and a fun gun to shoot. By all means, get one if you like those uses, but get something more practical for your everyday carry.