Home News Does This Signal A Shift Towards Gun Control By Trump? 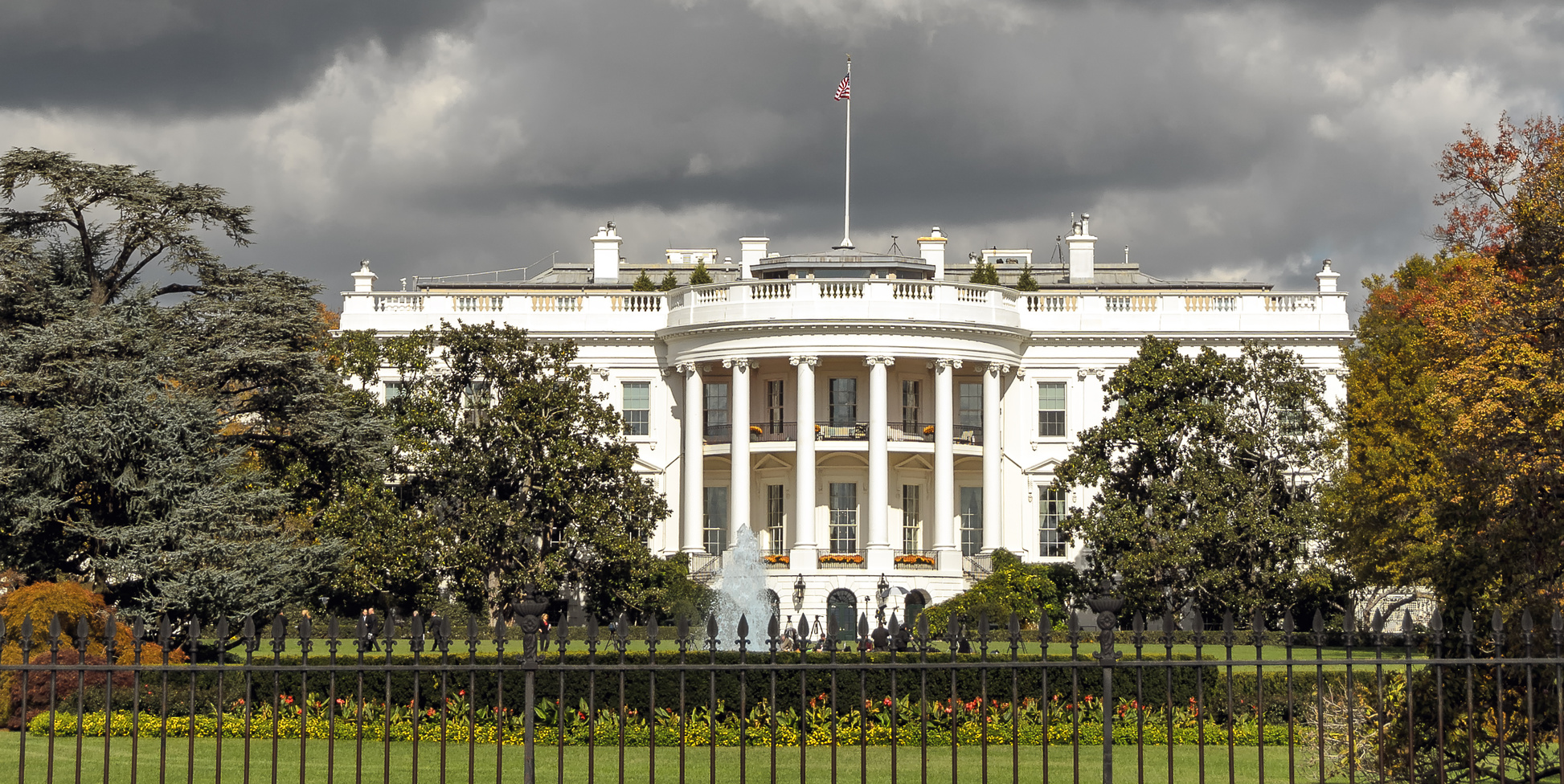 I am an unrepentant advocate of the 2nd Amendment to the Constitution. I believe that Americans have the absolute right to carry firearms for their protection, and I advocate being able to carry them at any time and in any place. So, when I see news like this, it concerns me.

The news is that President Trump’s new White House Communications Director, Anthony Scaramucci, has an decidedly un-American viewpoint on firearms, based on his past statements. Now, some will suggest that I’m biased against Scaramucci because he is from New York, which, to many Americans, means that he is too buddy-buddy with anti-gunner Michael Bloomberg.

The fact of the matter is that I don’t care where he is from. What bothers me are things like a post that he made on Twitter on August 6, 2012 [hat tip to here for the source]:

Now, I have to ask, why in the world does he think that “more controls” will make any positive difference in gun violence? Chicago and Washington, D.C.’s crime rates, including gun crime, have been ridiculously high for years (certainly when he wrote that), so how can he conclude that?

To be fair, though, people can change their opinions on issues. For example, Scaramucci posted on Twitter on July 22, 2017 (a week ago at the time of this writing) [hat tip to here for this source]:

I’ll admit that I respect the idea that views can evolve, though I will admit to being rather jaded about politicians in general, so I’m not sure that I completely buy it. Call me cynical.