Home News These Politicians Are Hypocrites 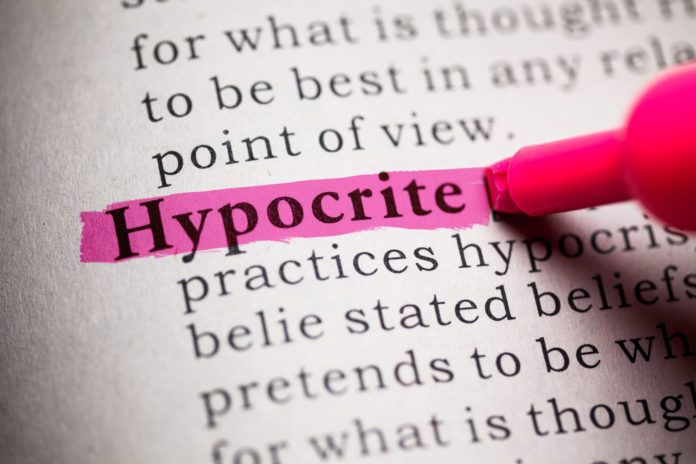 Mass shootings are a horrible thing, especially when the victims are primarily children. No one (and, yes, I do mean no one) wants these shootings to happen ever again.

So, anti-gunners talk about banning “assault weapons” as a solution and they talk about keeping guns out of the hands of those with evil intent. Then, mainstream media “news” only show us interviews with people who share anti-gunner talking points as they try to shape our society into one giant gun free zone.

So, the mainstream media and anti-gunner politicians blame pro-gun politicians and gun enthusiasts for creating a situation in which a kid in Florida was able to legally buy a gun and then do something terrible.

How can I say that? Because they had the chance to do it when Obama was in office, and they didn’t. S.E. Cupp writes (for CNN, of all places),

They never, these journalists, ask those lawmakers what Democrats did about gun control when they had the White House, House and Senate for two years under Barack Obama. Because the answer is NOTHING.

These journalists never say: where was Democrats’ courage? Were Democrats too afraid to lose their seats, like they did in 1994, to pass another assault weapons ban?

Instead they shake their heads, wag their fingers, look at the camera and tell us to “Shut Up.” Because, journalism.

And then ask them if their favorite politicians really care about gun control of if it’s just another emotionally charged issue that they can use to drum up campaign funds and votes. Because, based on the history of the situation, it sure seems like what “anti-gunners” really want to see is more mass shootings to help them keep their jobs.