Home News Tell Your Anti-Gunner Friends: This Is How Gun Control Failed In The... 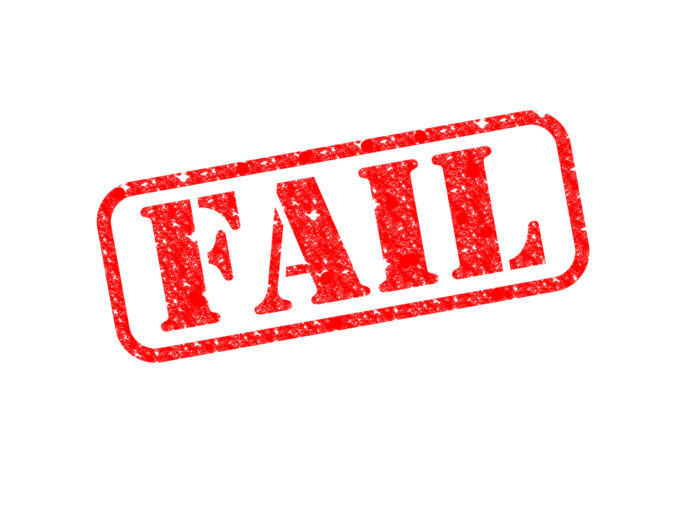 If you’re like me, the endless babbling and bleating of people all over social media and mainstream media outlets makes you want to puke, too. Right after you punch something.

Especially when ignorant people (and I have yet to find a single anti-gunner who isn’t ignorant about guns) spout opinions about subjects that they know nothing about.

You know, things like how the way a firearm looks makes it an “assault weapon,” or how guns are dangerous without someone actually touching them. Or about how gun control actually stops people from getting guns.

See, the fact of the matter is that Nikolas Cruz, the 19 year old charged with murdering seventeen kids at a high school in Parkland, Florida, passed an FBI instant background check to purchase a gun and legally bought the Smith & Wesson M&P 15 .223.

Now, if gun control is going to work, then people who support gun control need to be able to show that they can predict who is safe with a firearm and who isn’t.

But they can’t. And this incident in Parkland is another example of that.

So, anti-gunners will argue that we should ban all guns. Except that history shows that banning guns doesn’t get rid of guns or prevent criminals from getting access to guns.

For example, the United Kingdom has some of the strictest gun control laws in the world. It’s a downright pain in the neck to (legally) get your hands on a gun in the U.K. But a January 25, 2018 article by Alan Travis gives us these alarming statistics:

Knife crime has gone up even more steeply, by 21% in the 12 months to September, and gun crime has risen by 20%, according to quarterly figures released on Thursday.

The fact of the matter is that gun control doesn’t keep guns out of the hands of criminals.

Another example is Australia which has had mandatory gun buy backs several times already, but, each time, more guns are brought in. Where are these guns coming from? Obviously, their gun control policies aren’t preventing people from getting guns.

Anti-gunners need to face the facts: gun control doesn’t work. We can have a discussion about spotting mental health issues or about other ways to try to prevent this type of violence, but gun control isn’t the answer.