Home News How Defensive Gun Use Statistics Are Twisted Into Lies 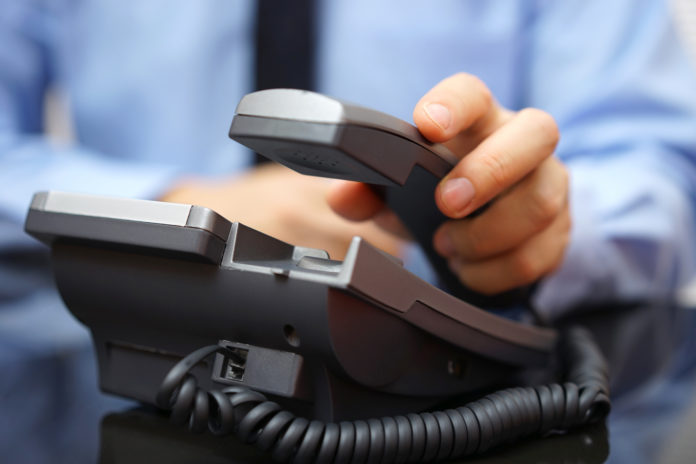 So many anti-gunners want to paint a broad brush picture of gun ownership as an implicit license for wild west style vigilantism. These same anti-gunners want to believe that the only reason that people would want possession of a firearm is for the purpose of committing a crime against another person.

Of course, this assumption is patently false, and, aside from the fact that we have the right to bear arms in the U.S. (and this should be enough argument to stop anti-gunners), you would think that the appropriate reply to anti-gunner’s accusations would be to trot out defensive gun use statistics. Unfortunately, though, these statistics are hard to get accurate numbers for. Why?

The reason is simple: how a survey is conducted including how survey questions are asked can skew the results. Alan J. Chwick and Joanne Eisen write,

The National Crime Victimization Survey (NCVS) data shows about 64,615 DGUs [defensive gun uses] per year, and so, according to McDowall and Wiersema in 1994, “Firearm self-defense is rare compared with gun crimes.”

But in 1995, Gary Kleck and Marc Gertz disputed the accuracy of the NCVS data. They described how respondents knew that the interviewers were government employees and that respondents were never even asked if they used a gun for protection. And, their survey results found 1.5 to 1.9 million DGUs involving handguns and a total of 2.2 to 2.5 DGUs per year.

Detailed manipulation of numbers can be complicated, dark and dull, but the Kleck/Gertz paper is easy to understand, and we recommend studying it. Kleck and Gertz said that 400,000 people felt that their lives were saved by their guns.

“If even one-tenth of these people are accurate in their stated perceptions, ” they continue, “the number of lives saved by victim use of guns would still exceed the total number of lives taken by guns.”

In late 1995, Marvin Wolfgang wrote, “They have provided an almost clear-cut case of methodologically sound research in support of something I have theoretically opposed for years. Namely, the use of a gun in defense against a criminal perpetrator…it is hard to challenge the data collected.”

So, there you have clear-cut manipulation (whether intentional or not) of the results of a survey about defensive gun uses. Unfortunately, though, anti-gunners too often seem unable to see their own blindness to pro-gun people’s points of view, so they have difficulty seeing or believing how the surveys which they conduct couldn’t be objective.

It’s bad research providing bad “results” which results in politicians pushing for bad legislation. And this is why you should be cautious about believing any anti-gun “surveys.” 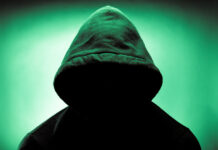