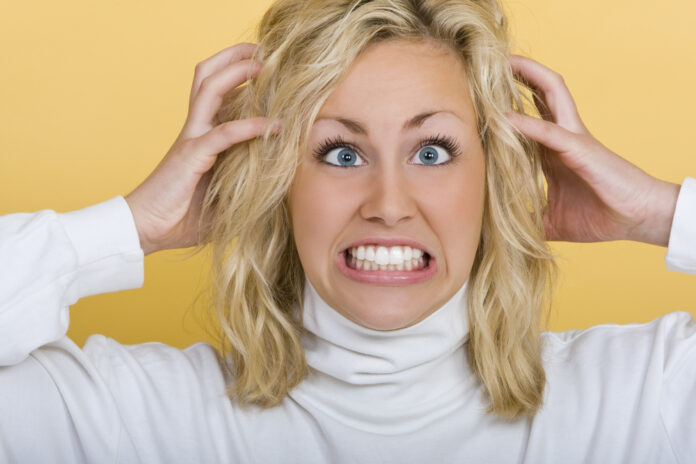 The question is occasionally asked: What if the world is crazy, and we’re actually the sane ones?

It’s an interesting question to ponder, especially, if your viewpoints are at odds with what may be perceived as the allowable opinion to have on the subject.

Take guns, for example. If responsible gun ownership is a good thing (which we advocate here on this site), then anti-gun arguments are foolishness (which we also believe here). Therefore, if the anti-gun media calls something “madness,” the truth is that it’s probably a pretty good thing.

And what is it that has the anti-gun media biting their nails? AWR Hawkins tells us:

The Los Angeles Times editorial board suggests the current surge in gun sales is “madness.”

It delivered this observation after describing month after month of record breaking firearm background checks during coronavirus shutdowns.

Oh, no! People are going through background checks to purchase handguns! What ever will we do?

Of course, the Los Angeles Times doesn’t want to talk about how people are scared of leftist rioters in places just up the coast from them (I’m looking at you, Seattle) who have set up chaos zones where assaults, rapes, and shootings are being reported as commonplace.

The Times editorial board wouldn’t want you to be able to defend your family from those kinds of crazy violent people, and this appears to be exactly the purpose for which the majority of those firearm were purchased. Hawkins continues:

The board did not mention that in record-setting months [for background checks] like April 2020, the sales of handguns dominated the sales of all other firearms.

And why do people buy handguns? Because they realize that they are the ones responsible for protecting themselves, not the government. By taking the step to purchase a handgun, these people are taking back responsibility for their lives. And they’re also more likely to vote pro-gun because they now realize the need for private gun ownership.

So, to repeat: if the anti-gun media says that something is “madness,” it’s probably a good thing.