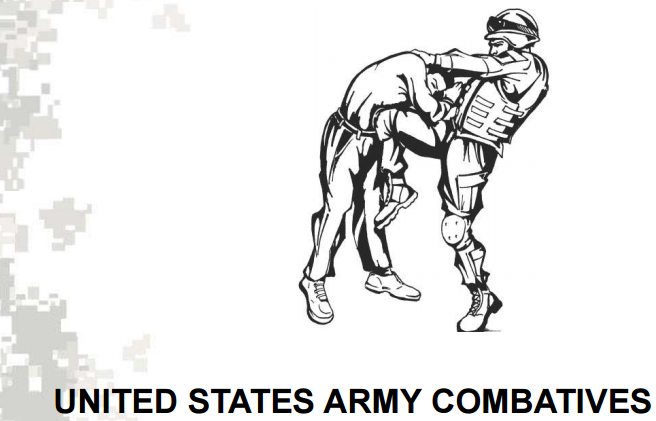 Today, I have a special treat for you.

It appears I have found the official instructional videos for level 1 training in GFT (Ground Fighting Techniques) for the U.S. Modern Army Combatives Program/MACP.

I’ll even give you a link to the official field manual, FM3-25.150, called (appropriately enough) “Combatives“. Click here to get the field manual if you like.

“… in 1995, then-LTC Stan McChrystal (Yes, THAT McChrystal), as commander of the 2d Ranger Battalion, put the wheels in motion for a battalion-wide combatives training program, under the leadership of then-SSG Matt Larsen. The program that resulted, based solidly in Gracie family style Brazilian jiu-jitsu, with a lot of other stuff blended in over the years, was quickly adopted throughout the Ranger Regiment, and then Army-wide. Despite the very vocal protests of a lot of people both within the military (typically, “This is taking away from more valuable training tasks!” with some merit), and from outside (typically, “This is sport fighting that has no use for war-fighting” from people whose war-fighting experience consisted of watching John Wayne movies, with far less merit), the system that would evolve into the Modern Army Combatives Program/MACP (and the Special Operations Combatives Program/SOCP, with more emphasis on getting your weapons back into the fight), has continued, for one very good reason. It works, remarkably well. It is, inarguably, the most successful combatives training program the United States Army has ever undertaken. As part of the establishment of the Army Combatives School at Ft. Benning, now SFC Larsen (retired), was tasked with reviewing and recording the experiences of soldiers engaged in hand-to-hand combat with enemy personnel under the program. These AARs have demonstrated both the importance of combatives training in the modern battlespace, as well as the effectiveness of the MACP.”

And That’s The Basics!

Did you learn something new?

Would you like to see more of the Modern Army Combatives training?