Home Gear The #1 Accessory Every Handgun Owner Should Buy 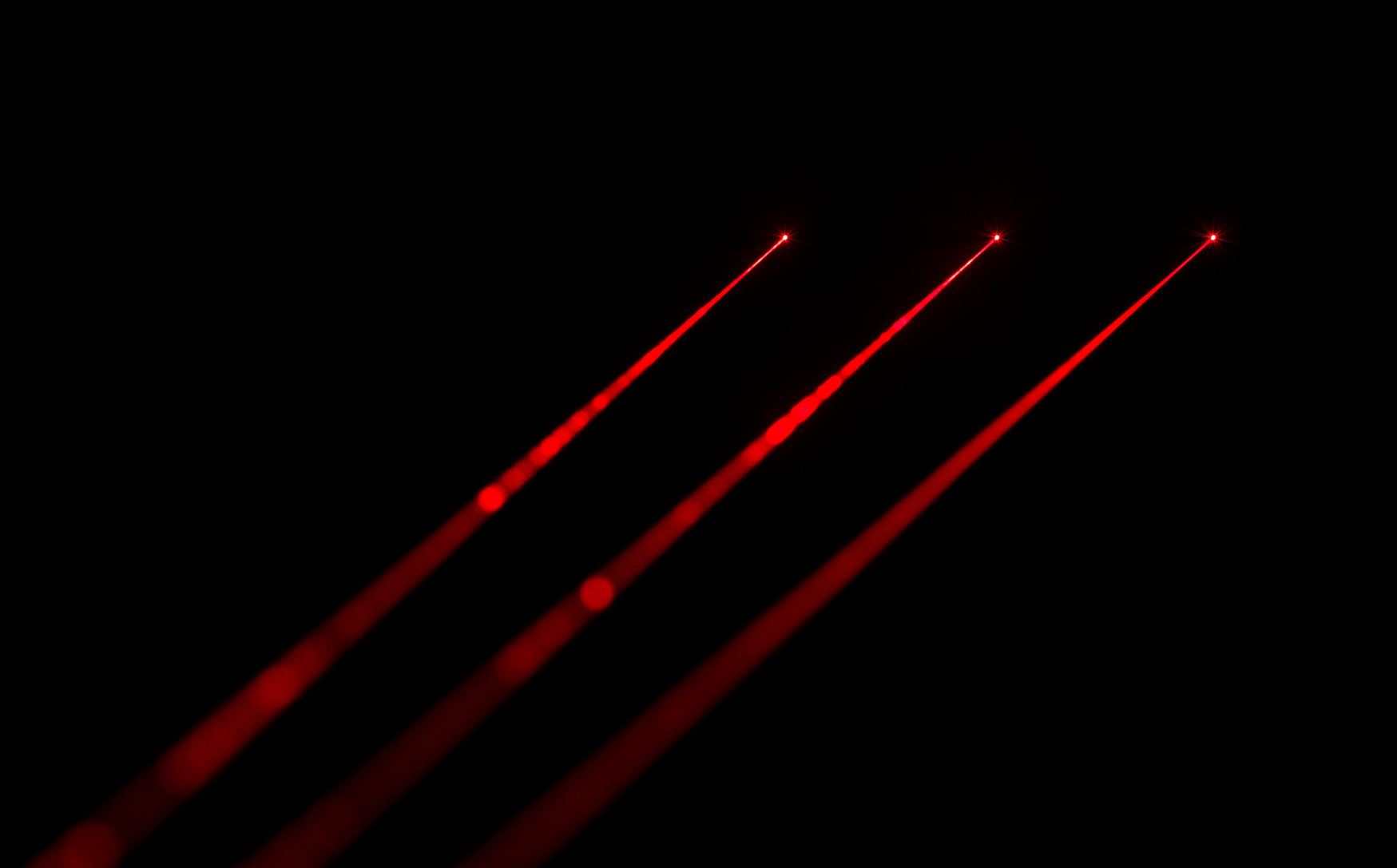 When you get your first handgun, it’s easy to feel overwhelmed by all the accessories you’ll need to go with it. Holsters, compression garments, locks – the list goes on and on. Some of these accessories are important, and others matter very little. However, there’s one accessory that every person who buys a handgun for self defense must have, and they should probably consider buying it before any other accessory. It’s the laser sight.

According to Off the Grid News, having an accurate laser sight could easily be the #1 accessory for every handgun owner.

As long as handguns have existed, shooters have constantly searched for anything that would give them an edge. Training aids have come and gone and while some were quite effective, others have proven either ineffective or even harmful. However, we are fortunate enough to live in a time when truly effective training tools abound.In this article we are going to discuss one such tool that I consider among the best any gunowner can possess.

Most Americans were first introduced to the laser gun sight years ago in some action thriller movie. The view of the bright red laser cutting through the night was often enough to make the bad guys lose all will to fight. For years, these laser sights remained little more than a novelty item for gun aficionados, and were only rarely used for practical purposes. However, a few of the more clever handgunners discovered a use for these lasers, possibly even more important than their original purpose as an aiming device.

When I first entered the military, we learned trigger control using what was known as the washer drill. A cleaning rod was placed in the barrel and a washer balanced on the rod. We then dry fired the rifle, trying not to dislodge the washer from the rod.When we could do that consistently, we had effectively mastered trigger squeeze. Trigger control on handguns is even more critical. Here is where the use of the laser comes in.

Start out with a good, visible laser such as the Crimson Trace, and ensure it is zeroed exactly with your sights. Now you are ready to begin training. First the obvious. MAKE SURE YOUR WEAPON IS UNLOADED. I hate to have to state something so simple and common sense to experienced shooters, but it is just too important to ignore. Now using the laser, were are going to work on three major areas of handgun shooting.

The first is trigger control. This is undoubtedly the most troublesome aspect of handgun shooting for beginners. Anything less than a smooth trigger squeeze will send the bullet somewhere other than your intended target. A beginner will swear they are not jerking the trigger even though to any observer it is obvious they are doing so. With the laser, as they pull the trigger, they will have a strong, obvious, indisputable demonstration of exactly where the gun was aimed at the second of detonation. When they see the laser move off target as they pull the trigger, they will no longer dispute the evidence. Using this technique, the vast majority of shooters will quickly learn proper trigger squeeze with just a few dry fire practice sessions.

Another great use of the laser sight is teaching proper sight picture. New shooters sometimes have a hard time understanding exactly what they should see as they look down the barrel at the target. With a properly aligned laser sight, the shooter can place the dot on his or her desired target.Once on target, they then view the alignment of the sights. After developing an understanding of the correct sight alignment, they can then test themselves by first aiming with the sights and then activating the laser to see if they are properly on target. Using this technique they quickly learn the proper use of conventional sights.

The final use of laser sight training is for the more experienced shooter. Instinctive, non-sighted firing, is an essential skill for any combat or defensive shooter. Sights are great, but are not always an option in a high stress, close quarter engagement. Just as the laser gives the beginner feedback on trigger squeeze, it gives experienced shooters feedback on initial aim point out of the holster or low ready position. The instant feedback you get on each draw quickly becomes hardwired into your brain.

In summary, laser sights are a cheap, convenient, and highly effective tool for improving shooting skills at all levels. A few minutes of dry fire practice each day using the laser will lead to major improvements in trigger control, sight alignment and instinctive firing. But that is just the beginning.The instant, visual feedback provides a nearly endless variety of training scenarios for shooters at all levels. The choice to use laser sights on your firearms as a primary sighing device is up to you, but at the very least you should be using them to hone your skills. With today’s reasonable prices, there is no excuse not to give it a try.

What do you think? Do you own a laser sight? How has it affected your shooting?