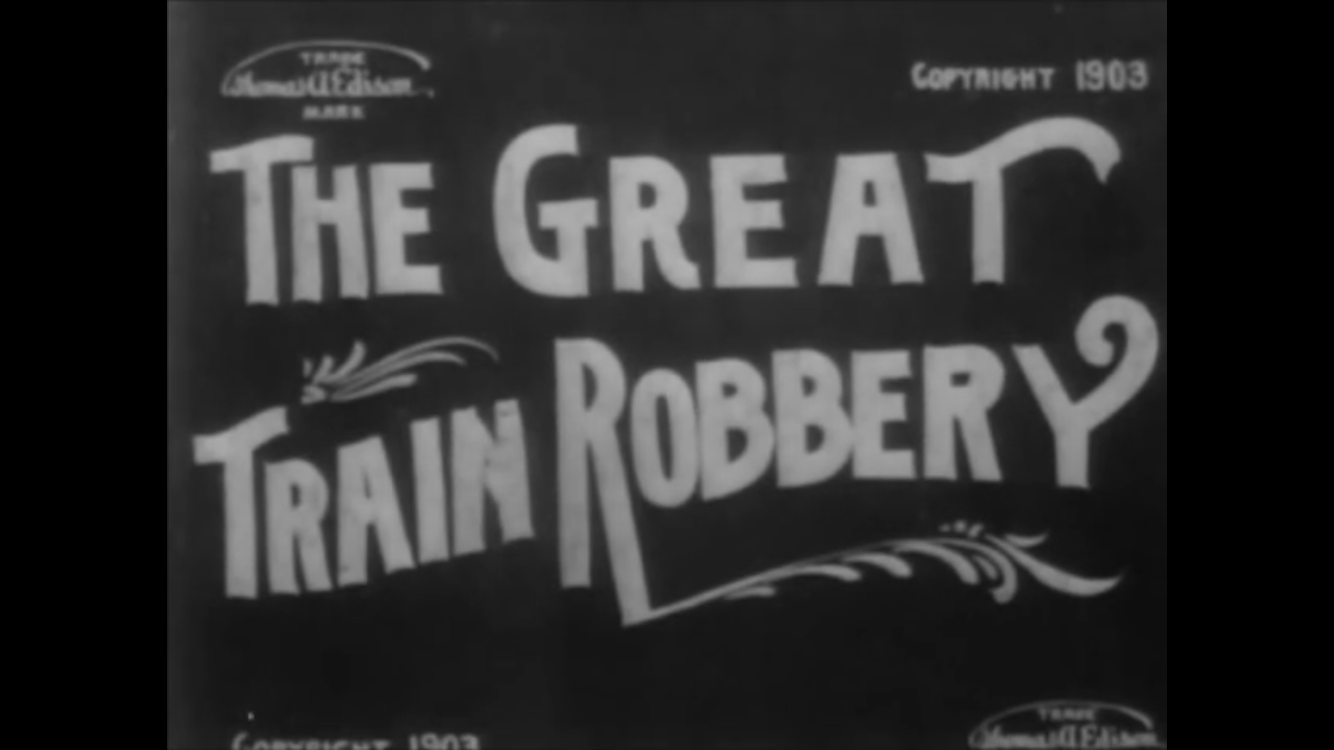 Thugs in Chicago have been robbing freight cars loaded with guns. These robberies aren’t exactly the high drama horseback robberies of western folk lore. Basically, thugs get a tip on which railroad cars have weapons in them, then they sneak in at night and steal them.

As law abiding gun owners have been saying for decades; we need to enforce existing laws not create new ones. The perverse political situation in Chicago leads every conversation about crime prevention to gun control, but banning guns from decent people in rural areas does nothing to stem city violence.

Here’s the low-down on the train robberies:

The guns – boxes and boxes of them – are part of shipments that are destined for gun companies or gun shops across the country. But as gangsters have caught on to the practice, they are ransacking these trains and stealing weapons that eventually make their way to the city’s blood-soaked streets.

“Any time you have individuals who can go in and steal guns from a train, that makes the environment very toxic,” said Pastor Cory Brooks, who leads a church around the corner from the freight yard.

The Bureau of Alcohol, Tobacco, Firearms and Explosives said that since 2013, more than 150 firearms have been reported stolen from freight trains. An Associated Press investigation revealed that some were traced to violent crimes and only 16 were recovered.

The City of Chicago is living proof that gun control does nothing to reduce crime, only crime control can do that. Banning cosmetic features on grandpa’s rifle doesn’t put bad guys in jail.