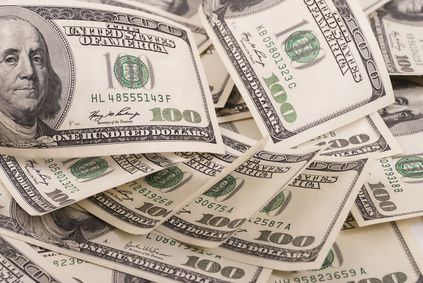 Maybe it’s an old-fashioned sentiment, but many people actually believe that people should do the right thing because it’s the right thing. That’s not to say that they begrudge someone making a good income, but, if that person says they are doing what they do for moral reasons, then that person’s actions should follow that up.

Take a recent news story about a home owned by Shannon Watts. You may not be familiar with her, but you’ve probably heard about her organization, Moms Demand. Miguel over at gunfreezone.net writes about this:

Yes! John and Shannon R Watts formerly of Zionsville IN!

I am not gonna say that all those trinkets, t-shirts and fundraisers from Moms Demand went to pay for this palatial Rockies’ place. I am sure their old art gallery business was sold at a premium because it made crazy money in Indiana.

And to say that it pays to be the puppet of Michael Bloomberg would be pure unfounded speculation, so don’t.

Of course, Miguel is being very tongue-in-cheek. This nice, innocent, “mother of five” who just wants to make the world a better place seems to be doing pretty well and not living among the teeming masses who can’t afford to pay over $2 million for a home.

When you see stuff like this, you don’t even have to be very cynical to think that maybe, just maybe, all those gun control supporters are getting fleeced because maybe, just maybe, it’s not actually about wanting to make a difference, but it’s about selling something to people that they’ll buy.

And, by the looks of it, people sure have been suckered into buying Shannon Watts’s propaganda.