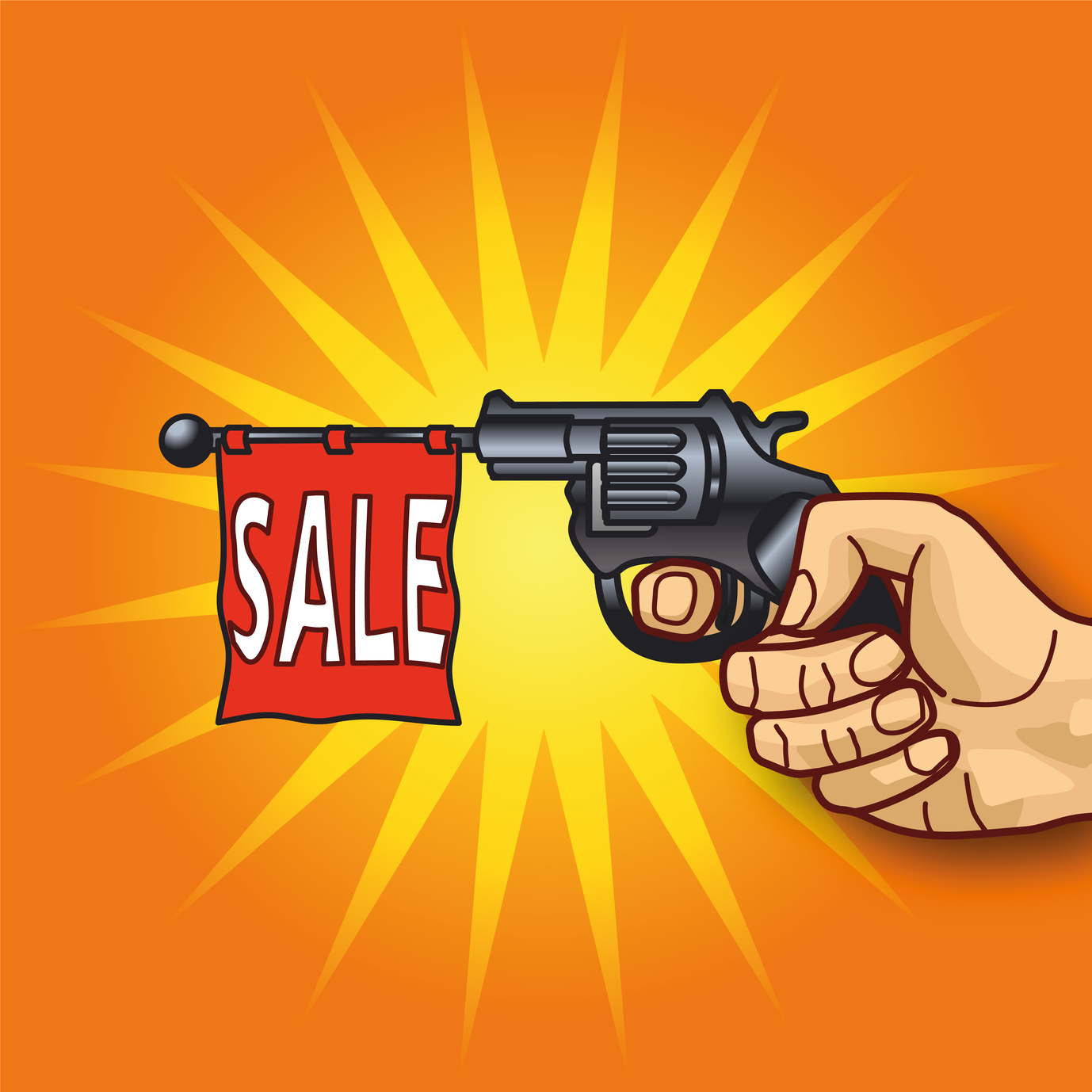 A recent back-to-school display at a Wal-Mart, reportedly in Evansville, Indiana, sparked controversy on Twitter when the sign on the display said “Own The School Year Like A Hero” over a gun display.

It doesn’t take a genius to realize that something like this would be controversial, so even the most pro-gun Wal-Mart shoppers (people like you and me) would understandably be left wondering what in the world Wal-Mart was thinking (even though responsible gun ownership in schools would help prevent mass shootings at schools). This type of sign is just going to be interpreted by anti-gunners as a call for gun violence.

But, to clarify the situation, Wal-Mart says that the sign was a hoax. Erika Haas writes,

On Friday, Walmart spokesman Charles Crowson told The Associated Press that the company was the victim of a prank.

“We have definite proof it was a prank,” he said. However, Crowson failed to mention what that “definitive proof” was.

“Was an image manipulated? Did a customer move a sign for a joke? Did an employee deliberately or inadvertently place the ‘Own the School Year’ sign on the wrong display?” questioned The AP.

However, Crowson did mentioned that the photo was not taken at a store in Evansville, Indiana, as one woman – the woman who allegedly took the photo – claimed. This means the origins of the photo are still unknown to the public.

Unfortunately, pranks like this do nothing more than get anti-gun zealots frothing at the mouth and accusing pro-gun people of being crazy and get these same people upset at a major retailer who did not actually post the sign.

This leaves some people wondering if this prank was pulled by anti-corporate people wanting to target Wal-Mart, anti-gun people wanting to drive hysteria, or simply some kids with nothing better to do trying to have some “fun” at Wal-Mart’s expense.

Whatever the cause, we need to remain vigilant so people actually know the truth about guns instead of anti-gunners’ hysteria.