Home Guns This May Be The Funniest Defensive Gun Use Story That You Ever... 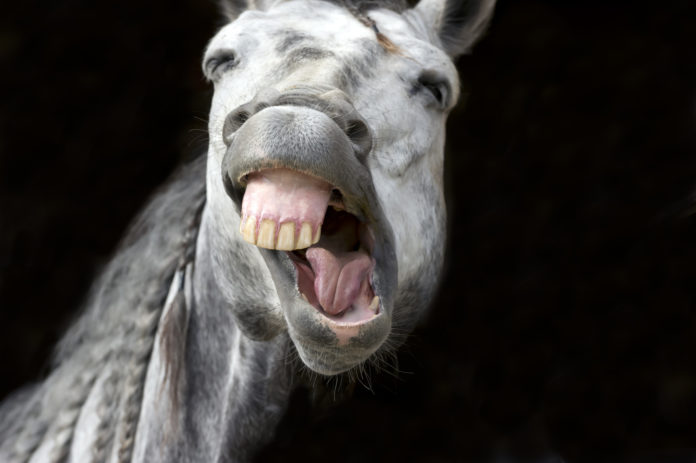 Self-defense is a serious issue. If you’re reading this site, it’s very likely that one of the primary reasons that you have a firearm is for self-defense, to protect both yourself and the people that you love. Even keeping that in mind, though, that doesn’t mean that any one of us ever want to have to use our firearm. The idea of having to shoot someone in self-defense is not a thought that we relish but is one of the unfortunate truths about the violent world that we live in.

Having said that, sometimes you run across stories which make you laugh about even the most serious of subjects, and this is one of those times. Dan Zimmerman gives us the details:

If Samuel Jeter looks rather uncomfortable in the mug shot[…], there’s a good reason for that. He “…remains behind bars after being shot four times in his buttocks while police say he was trying to rob a woman in her home,” last week.

Yes, you read that right. Apparently, Jeter broke into a home where one of the ladies had a Taurus 9mm. When she heard her daughter scream, she grabbed her handgun and went after the guy, putting four bullets into his backside. Now, it appears he will have difficulty sitting down at his court hearing.

While I wouldn’t wish this situation on anyone, it does warm my heart that a lady was able to protect herself and her children by taking out an intruder in such a humorous non-lethal manner. I’m sure that the ribbing that Jeter takes in prison will make his time in the pen even more unpleasant. Hopefully, it will help him to learn his lesson, too, so that he goes straight and stays out of trouble when he gets out.

In the meantime, we can all have a laugh at Jeter’s expense because his break in came back to bite him in the butt.