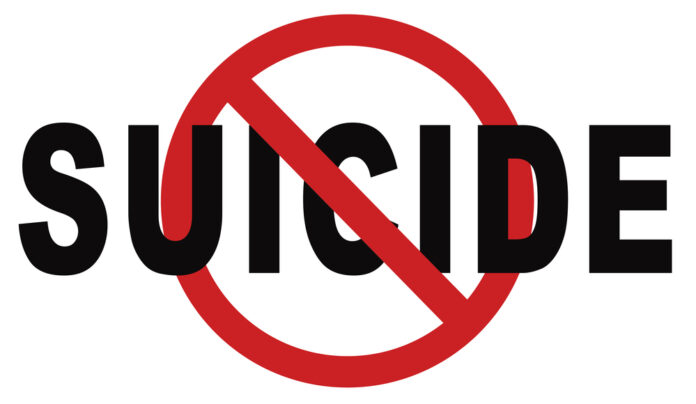 One of the arguments put forth in “support” of gun control is that gun control reduces suicides, so we need to implement gun control “for the children.” And anti-gunners just accept that idea as gospel whenever it’s stated.

But is it true? Does gun control actually reduce the number of suicides in a society? Dean Weingarten gives an analysis of the situation that you are unlikely to hear from the mainstream media (hat tip to here for the lead). Weingarten writes,

Most of the theory predicting a reduction of suicides is based on the concept that suicide ideation is temporary, and access to firearms provides a unique ability to commit suicide quickly and decisively.  If a person can survive the temporary desire for suicide, the theory is, they will not commit suicide.

There are several problems with the theory. The first is that alternate quick and decisive methods of suicide are easily available. Hanging is almost as quick, easy, and decisive. In a word with electrical appliances, wire, clothesline and rope, hanging has been the substitution method of choice in Australia. Quick access to suicide does not depend on firearms.

However, it should be noted that different studies produce different results of the fatality of different methods. For instance, JJ Card2 estimated the lethality of suicide by guns as only 91.6% effective, and Farberow and Shneidman3 had it as low as 84.7%. The Hawaii Department of Health (1990) had it even lower at 73%. The same studies showed the effectiveness of hanging to vary between 77% and 88%.

The second is that the time-scale of suicide ideation varies considerably. Survivors of suicide attempts will naturally be biased toward those who are less motivated and determined to commit suicide.

These are thoughts to provoke discussion among honest people. After all, if gun control is sold to us as a way to prevent suicide, wouldn’t we want to do the right thing?

The answer, of course, is that we do want to do the right thing. The problem with anti-gunners’ reasoning, though, is that gun control doesn’t do what anti-gunners say that it will do (No, it doesn’t reduce levels of violence in a society either). This means that focusing on gun control as a method to reduce suicide rates prevents us from spending time actually doing something about the real causes of suicide.

Honesty is a rare thing in political discussion these days, and we shouldn’t be surprised that anti-gunner politicians and the mainstream media keep pushing a false narrative about a non-existent correlation between gun ownership and suicides.

This is yet another reason that we need to keep educating people about gun ownership and the truth.