Home Guns Yet Another Misleading News Story That Misrepresents The Facts 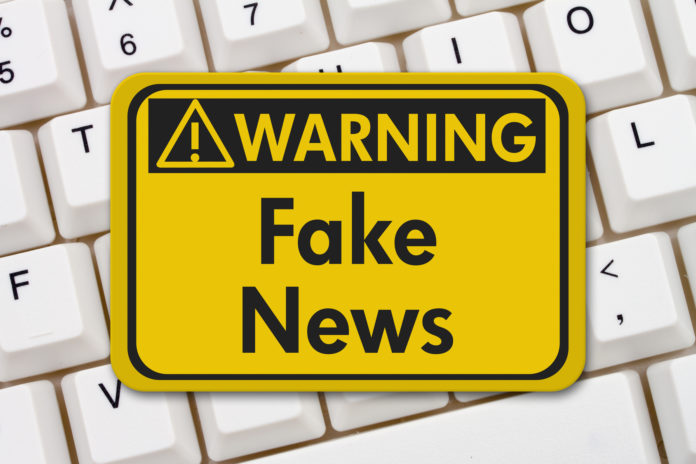 I’m getting sick of the lying and misrepresentations in the media. We all heard so much about fake news during the last Presidential campaign from both Republicans and Democrats that you could be forgiven for thinking that it’s not a real thing, that it’s just people upset because they aren’t hearing their opinion in the media.

While that often seems to be exactly where accusations of fake news are coming from, the fact of the matter is that there really are “news” stories out there that are simply misleading and, sometimes, outright lie.

A recent example of a misleading story is a CNN story about airguns. The story tells of an unfortunate situation in which a kid lost an eye due to playing with an airgun and, then, makes it sound like airgun injuries are epidemic in the U.S. But, according to Tom Knighton, this just isn’t so. Knighton writes,

Read that again: CNN reported an almost 170% increase in airgun injuries in 22 years. What they don’t tell you is that the rate of these injuries is still 0.00434% of children. In other words, it’s a really, really small number still.

Fun fact: The Journal study reports that 89 percent of these injuries occur with no adult present. So what we have here isn’t a gun problem. It’s a failure to parent.

So, maybe CNN should be reporting that the problem isn’t that kids are playing with airguns but that kids aren’t being supervised by their parents.

Kids being safer with adults around? Imagine that.

This CNN news “story” is simply more proof positive that the mainstream news media isn’t interested in the truth or in doing the right thing, but they are only interested in scaring people and pushing an anti-gun agenda. This CNN story was, in essence, fake news, and fake news needs to stop.