Home News What Was Different About Gun Control And Mass Shootings In America’s Past? 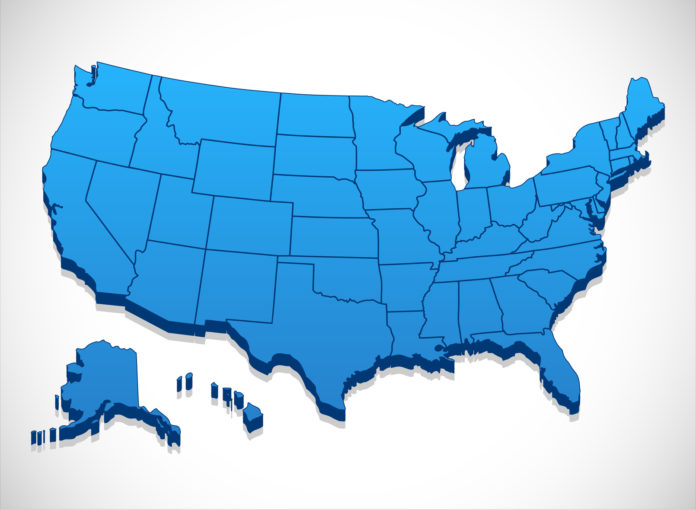 But is that even remotely true? No.

Even anti-gunners will agree with you that America seems much more violent now and that it seems that there are more mass shootings in the past. But, the fact of the matter is that guns were much more common in America’s past than they are today, but mass shootings weren’t something that you heard about on the nightly news every few months. So, maybe anti-gunners should look over this information from a recent article by Walter Williams:

Yale University legal scholar John Lott argues that gun accessibility in our country has never been as restricted as it is now. Lott reports that until the 1960s, New York City public high schools had shooting clubs. Students carried their rifles to school on the subway in the morning and then turned them over to their homeroom teacher or a gym teacher – and that was mainly to keep them centrally stored and out of the way. Rifles were retrieved after school for target practice (http://tinyurl.com/yapuaehp). Virginia’s rural areas had a long tradition of high school students going hunting in the morning before school, and they sometimes stored their guns in the trunks of their cars during the school day, parked on the school grounds.

Yes, guns were commonplace in American society and in schools. So, maybe guns are different now and have poorer morality. Of course, this is a foolish statement as guns are inanimate objects. They don’t have morality. They don’t move on their own. And, despite all the technological advancements, guns, essentially, retain the same basic functionality: you pull the trigger and it fires a shell or shot.

So, what is different now than in America’s past? Williams gives us that answer:

Guns haven’t changed. People have changed. Behavior that is accepted from today’s young people was not accepted yesteryear. For those of us who are 65 or older, assaults on teachers were not routine as they are in some cities. For example, in Baltimore, an average of four teachers and staff members were assaulted each school day in 2010, and more than 300 school staff members filed workers’ compensation claims in a year because of injuries received through assaults or altercations on the job. In Philadelphia, 690 teachers were assaulted in 2010, and in a five-year period, 4,000 were. In that city’s schools, according to The Philadelphia Inquirer, “on an average day 25 students, teachers or other staff members were beaten, robbed, sexually assaulted or victims of other violent crimes. That doesn’t even include thousands more who are extorted, threatened or bullied in a school year.”

It’s abundantly clear for anyone who wants to see the truth: the solution to gun violence is to hold people, starting as children, responsible for their actions. Now, contrary to what many anti-gunner-types will tell you, we’re not talking about child abuse. We’re talking about making it very clear that some behavior is unacceptable and that it will not be tolerated. We’re talking about instilling morals in children in our amoral society. And we’re talking about people being able to take responsibility to defend themselves.

That lack of character, morality, and personal responsibility that we see in our “modern” society is what is different in this day and age.