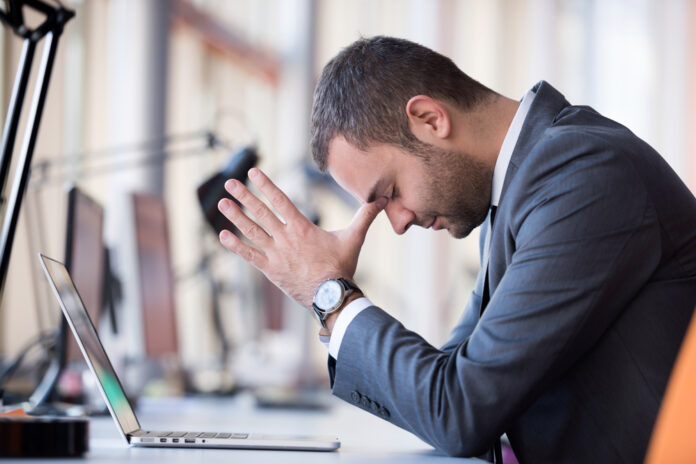 There comes a time when the people who keep blaming others for an evil in the world have to be made to answer the question of how they’ve done in preventing that evil.

If it wasn’t already that time, after the horrible failure of gun control laws to prevent the Buffalo, New York mass shooting, it is definitely now time for us to put that question to anti-2A people.

What do I mean? I mean very simply, where is the proof that gun control has decreased the number of deaths, not just gun deaths, but murder rates overall?

And our immediate question: If red flag laws work, then, why wasn’t the Buffalo shooter stopped before he was able to pull the trigger?

Wait, you mean, you haven’t heard about that failure on their part? I’m not surprised. Matt Vespa gives us details of this infuriating failure:

Yet, there’s another common element with this story [with other mass shooters]: the shooter exhibited red flags that authorities knew about but did nothing.

[Buffalo, New York shooter Payton] Gendron threatened to shoot up his high school and was brought in for a mental health evaluation.

New York State Police said troopers were called early last June to the high school then attended by the alleged gunman, Payton Gendron, for a report that a 17-year-old student had made threatening statements.

Gendron threatened to carry out a shooting at Susquehanna Valley High School, in Conklin, New York, around the time of graduation, a law enforcement official who spoke on condition of anonymity said. The official was not authorized to speak publicly on the investigation.

Vespa points out that Nikolas Cruz, who was the shooter in the Parkland, Florida shooting, also had been visited by law enforcement but never taken into custody over threats of violence. In other words, there were red flags all over the place with this guy, but law enforcement didn’t stop the shooting (see here for more details about that).

So, anti-gunners want to put more red flag laws into place in more areas, but if those laws aren’t stopping evil people from shooting innocent people, it’s time for advocates of red flag laws to tell us how they can justify innocent people dying because red flag laws prevented the innocent from being able to defend themselves (because we’ve already seen evidence of anti-2A people calling in false red flag alerts to harass innocent legal gun owners).

The facts are clear: gun control causes more lives to be lost than it can even pretend to save. It’s time that we start pressing that issue on anti-2A zealots to make them face the truth.