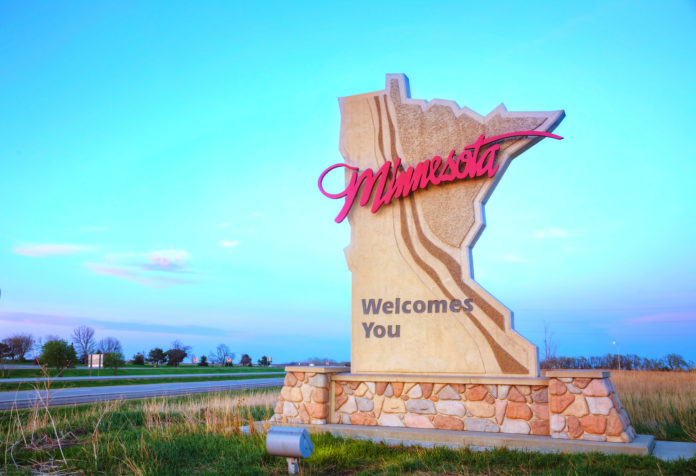 An interesting thing to do when seeking to understand people is to observe what surprises them. Why? Because surprise is the result of someone’s expectations being challenged.

However, that simply isn’t the case, no matter how surprised the media is, and the State of Minnesota is proof of this fact. Pat Kessler, writing for television station WCCO in Minneapolis, notes,

Minnesota set a record last year for the number of gun background checks the FBI conducted in the state.

More people are carrying guns than ever before, but the crime rate remains relatively low. WCCO’s Pat Kessler is looking at the numbers, and giving them a Reality Check.

We took a hard look at the numbers, and found: Minnesota has a high rate of gun ownership, and a relatively low rate of violent crime.

Minnesota’s violent crime rate hit a 50-year low in 2016, according to the FBI.

And in 2017, the state set a new record for firearms background checks.

Frankly, the numbers couldn’t be more clear and clear cut: rising gun ownership has simply not increased the rate of violent crime in Minnesota. In fact, as we’ve said before, it’s very likely that the decrease in violent crime is due to the higher rate of gun ownership. But you’re unlikely to hear that from anti-gunners or the mainstream media because they are so emotionally invested in their faulty gun control ideals.

But, if you want to protect yourself and your family, gun ownership is a very effective way to do so, and we recommend it highly.