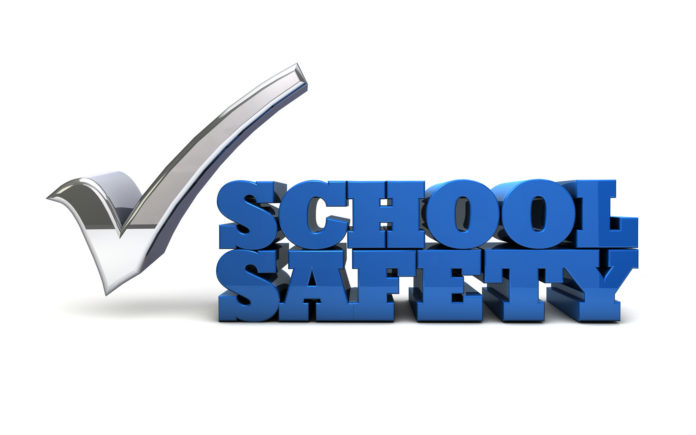 Campus carry has been a hotly contested idea in many states, and anti-gunners, including many teachers and professors, vocally opposing guns on campus or in classrooms. Fortunately, this anti-gun opposition didn’t stop the State of Georgia from passing a law allowing campus carry.

Of course, that law sparked the inevitable lawsuit as anti-gunners desperately tried to make students “safer” by making them less likely to be able to defend themselves from violent attacks. Eric Stirgus writes that “[t]he professors argued campus carry is dangerous and unconstitutional.”

Now, when you think about that filing, you have to wonder what Constitution that these professors are reading because my copy doesn’t mention any limitation of being able to carry a firearm, and there certainly isn’t a specific clause talking about firearms on campus.

Fortunately, though, a judge didn’t buy that argument. Stirgus writes,

A Fulton County judge has denied an injunction request by six Georgia professors to prohibit the state’s contentious campus carry law, which allows licensed gun owners to carry a firearm on some parts of public college campuses.

Superior Court Judge Kimberly Esmond Adams wrote in her ruling her decision had nothing to do with the merits of the complaint. Instead, she wrote, “because the State has not waived sovereign immunity [which prevents a government from being sued], and, to the extent Plaintiffs claims could be sustained against Defendants in their individual capacities, official immunity would bar such claims.”

Okay, so Judge Adams didn’t address the basic reason why campus carry is absolutely legal (the 2nd Amendment), but she did give gun advocates at least a temporary win, and we’ll happily take it. Because, as we all know, anti-gunners aren’t going to take this decision by the Judge very well.

Still, on whatever grounds this particular judge decides to use, we’re just glad that she made the right decision which will allow students in Georgia to be safer.