Home Guns This Sanctuary City Isn’t The Kind That You Would Expect To See... 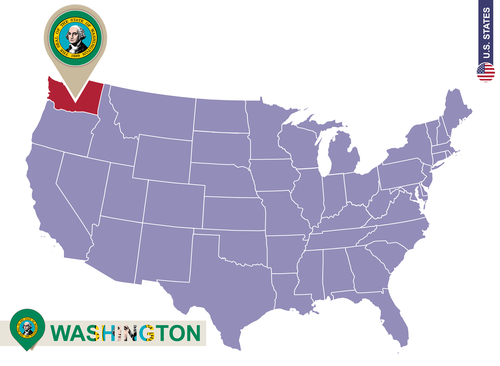 You’ve likely heard about the controversy over “sanctuary cities” when the discussion of immigration comes up on the news media or in a conversation. Some people claim that they are a good thing because they allow illegal immigrants to not be deported back to poor living standards and, sometimes, violent countries. Some people claim that they are a bad thing because they encourage illegal immigration.

What none of these people would expect to see, though, is a sanctuary city for gun owners, especially in a state whose government is hostile towards private gun ownership. But that is exactly what you would see if you visit the City of Republic, Washington. Tom Tillison writes,

Responding to a burdensome new law from liberals in Washington State that makes the state’s gun laws some of the strictest in the nation, a police chief is advocating to make his town a “sanctuary city” for gun owners.

In a move that steals a page out of the Democratic Party’s “sanctuary city” play book that favors illegal immigrants over U.S. citizens by flouting our immigration laws, Republic Police Chief Loren Culp wants to create a safe haven for gun owners to protect them from Initiative 1639, which prevents those under the age of 21 from buying semiautomatic weapons and allows for gun owners to be criminally prosecuted if a “prohibited” person gains access to their firearms.

“I cannot and will not enforce this law, it goes against the oath of my office,” Culp said in an appearance on Fox & Friends, pointing not only to the U.S. Constitution, but also the Washington State constitution, which he said was even more explicit about the right to bear arms.

I’m sure that you’ll agree that it’s refreshing to hear someone in government, especially in a state that tends to be very anti-gun, concerned about actually abiding by their oath in office to obey the Constitution.

Now, maybe if other anti-gun politicians would develop the character to abide by their oath in office, this country would see some wonderfully positive changes.