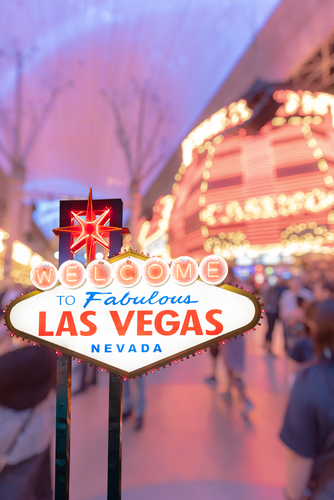 Americans have been chomping at the bit wanting details about the Las Vegas mass shooting, but law enforcement officials have been incredibly tight-lipped about the whole situation. And Americans want to know the details not just for fodder for office gossip sessions. No, we want to understand what happened so that we can better defend ourselves from this situation in the future.

Fortunately, the FBI has finally released information about what motivated the Las Vegas shooter, but their report isn’t going to do anything to make people feel better. Why? Because, even after all of this time investigating, the FBI doesn’t know his motive. Tom Knighton writes,

On October 2, 2017, many of us were trying to piece together just what the hell had happened in Las Vegas, Nevada. All we knew was that someone had shot a lot of people at a country music festival.

As more and more information came in, we saw the absolute horror of the worst mass shooting on American soil in modern times.

Today, the Federal Bureau of Investigation (FBI) revealed it found no motive for why the shooting happened.

The FBI, with all its resources, have nothing for us. They have no answers except that the shooter was a troubled man who wanted to go out in a blaze of perceived glory and be famous, maybe live up to his father’s reputation.

And the idea of that is terrifying. The idea that someone would create so much carnage motivated not by politics, religion, or any other driving ideology, but by their own narcissistic needs for validation.

So, this FBI report leaves us with questions that anti-gunners need to answer. Why anti-gunners? Because they keep telling us that doctors and psychologists and all kinds of other specialists can spot who is a danger to themselves and others and, then, by reporting these people to law enforcement, prevent mass shootings by preventing these people from buying guns.

Except that it didn’t work in the case of the Las Vegas shooter, and it doesn’t happen that way in real life.

Is This The Most Accurate M&P Ever? [Video]