Home Guns You Won’t Believe This Hypocrisy: Anti-Gun Candidate Owns A Gun For Her... 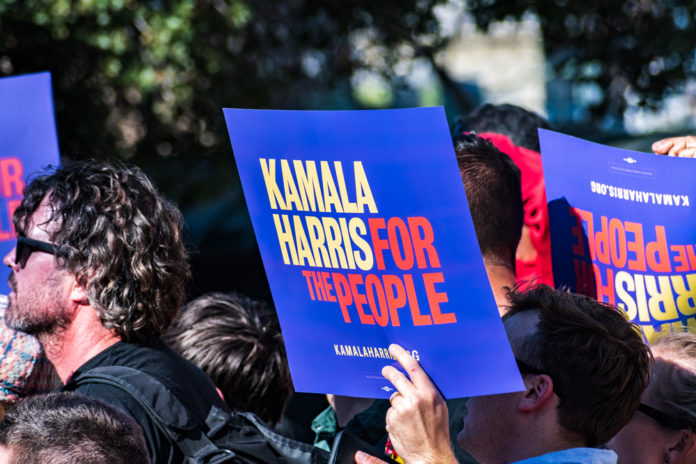 I think it’s fair to say that no one reading this site is likely to be a fan of California Senator and 2020 Democratic Presidential hopeful Kamala Harris simply for her anti-gun stance in politics. Suffice it to say that she doesn’t think that California’s (useless) gun control laws are bad, just that they haven’t gone far enough to steal Second Amendment rights from law abiding Americans.

Because of this rabidly hostile stance towards gun rights, it seems just a tad hypocritical that she owns a gun. And if that weren’t hypocritical enough, guess what her reason for carrying a firearm is. Yep: personal protection. Lionel Parrott writes,

Harris made the revelation to reporters after campaigning in Iowa, according to the Associated Press.

“I own a gun for probably the reason that a lot of people do: for personal safety,” said the senator. She said that Americans “are being offered a false choice, which suggests you’re either in favor of the Second Amendment or you want to take everyone’s guns away.”

According to Harris, her career as a prosecutor made the gun purchase a necessity. Harris served as a district attorney, then California Attorney General before her election to the U.S. Senate in 2016.

It isn’t the first time Sen. Harris has appeared hypocritical when it comes to the issue of personal safety. The Gun Owners of California website reported that Harris had Los Angeles police officers fly to San Francisco to serve as her personal security detail during a gay pride parade she attended (the officers were obviously armed).

In fact, Los Angeles Police Department (LAPD) officers have served as security for Harris at a number of events.

So, in other words, like so many other hypocrites in Washington and anti-gunner politicians in general, what Harris is saying in so many words is that it’s okay for her to be protected by guns and gun ownership but not for the average everyday American.

Kamala Harris, just like all the other anti-gun politicians in this country, need to go. We don’t need their dangerous hypocrisy and attempts at stealing our Second Amendment rights.