Home Gear What Happened When A Magazine Ban Was Lifted 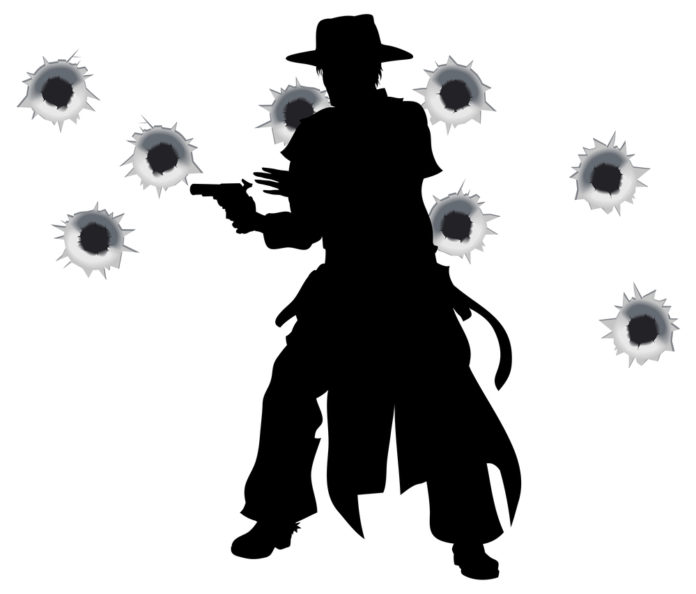 One of the basic things to understand about the world is that, when there is a demand, there will be someone willing to provide it. A government may be able to temporarily limit access, but you had better believe that the demand will be met at some point.

In the case of California residents who didn’t want to deal with the idiotic ban on “high capacity” magazines, they were able to satisfy that urge (for a time). And how big was that urge? We’ll let the Associated Press tell us:

More than a million high-capacity ammunition magazines flooded into California during a one-week window created when a federal judge temporarily threw out the state’s ban, gun owners’ groups estimated on Thursday.

Reform groups said the projections are self-serving as gun rights organizations try to make the case that magazines holding more than 10 bullets are so common now that a ban is impractical.

The magazines aren’t tracked. But there are plenty of anecdotal evidence that the floodgates briefly opened when US District Judge Roger Benitez overturned the state’s nearly 20-year-old ban late last month.

The judge halted sales a week later, but ruled that those who bought the magazines can legally own them while the state appeals his ruling.

‘Everything was all sold out. I basically took whatever I could get,’ said Chris Puehse, who owns Foothill Ammo in Shingle Springs, east of Sacramento.

He fielded dozens of telephone calls while buyers stacked up 20 deep in his one-man store to buy the hundreds of magazines that arrived in two shipments last week. He had just six left by the time Benitez reinstated the ban last Friday.

‘People loved it. It was like we were out of prison and were not treated like bastard stepchildren of the country anymore,’ he said.

Thirty-round magazines for military-style rifles, handgun magazines holding 17 to 20 bullets, all selling for less than $30 each – ‘they disappeared,’ Puehse said. ‘They wanted to grab more than I let them, otherwise they would have been gone even faster than a few hours.’

So, the California Attorney General is terrified that the state will turn into the wild, wild, West because people actually wanted to buy high capacity magazines legally? As if criminals have ever cared about legally buying magazines?

The next thing that I expect to hear from this Attorney General is that we might have a dangerous overabundance of people actually trying to defend themselves from criminals instead of allowing themselves to be assaulted and killed.