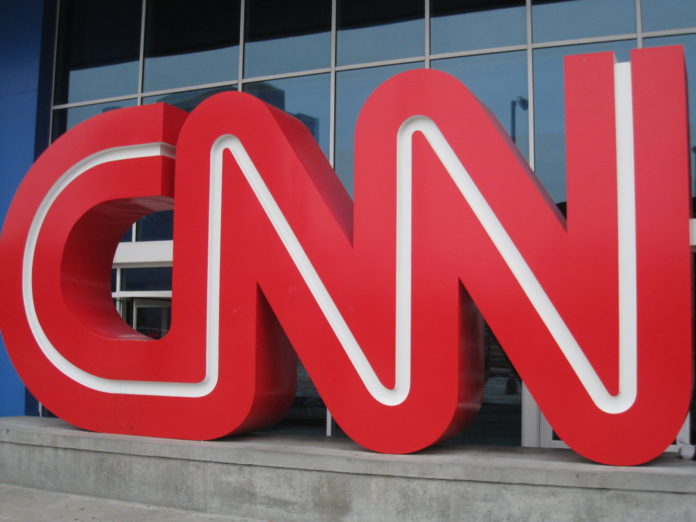 If you asked the typical American what contributes to the number of mass shootings, you’ll likely receive a variety of responses. You might hear that it is a lack of gun safety training or a lack of value of human life. Maybe the increasing lack of respect for our fellow Americans.

Those who lean towards the other side of the political spectrum might say that the problem is that there are too many guns in America, or they may blame violent video games.

What you are unlikely to hear, though, is what a recent study shows to be a major factor in how common mass shootings are: irresponsible media. Dean Weingarten writes,

A paper presented to the American Psychological Association found the number of mass killings, rampage killings or “mass shootings”, may be doubled by irresponsible media aggrandizement of mass killers. The desire for fame was found to be one of the main motivators of these rampage killers. From APA.org:

“Unfortunately, we find that a cross-cutting trait among many profiles of mass shooters is desire for fame,” she said. This quest for fame among mass shooters skyrocketed since the mid-1990s “in correspondence to the emergence of widespread 24-hour news coverage on cable news programs, and the rise of the internet during the same period.”

She cited several media contagion models, most notably one proposed by Towers et al. (2015), which found the rate of mass shootings has escalated to an average of one every 12.5 days, and one school shooting on average every 31.6 days, compared to a pre-2000 level of about three events per year. “A possibility is that news of shooting is spread through social media in addition to mass media,” she said.

“If the mass media and social media enthusiasts make a pact to no longer share, reproduce or retweet the names, faces, detailed histories or long-winded statements of killers, we could see a dramatic reduction in mass shootings in one to two years,” she said. “Even conservatively, if the calculations of contagion modelers are correct, we should see at least a one-third reduction in shootings if the contagion is removed.”

She said this approach could be adopted in much the same way as the media stopped reporting celebrity suicides in the mid-1990s after it was corroborated that suicide was contagious. Johnston noted that there was “a clear decline” in suicide by 1997, a couple of years after the Centers for Disease Control convened a working group of suicidologists, researchers and the media, and then made recommendations to the media.

Now, let’s be honest. While the mainstream media may decide to stop reporting the names of these mass shooters once confronted with this information, it’s unlikely that these same media outlets are going to actually publicly acknowledge their guilt in these shootings. They’ll just keep blaming guns.

But you and I know the truth: the media is complicit with mass shooters to make these events more common, and average, everyday Americans like you and me shouldn’t hesitate to bring this up and make this more broadly known public knowledge. The media in America has huge power, but they like to claim that they are just reporting what is happening. It’s not that simple, and we shouldn’t let them wiggle out of taking the blame which they share.