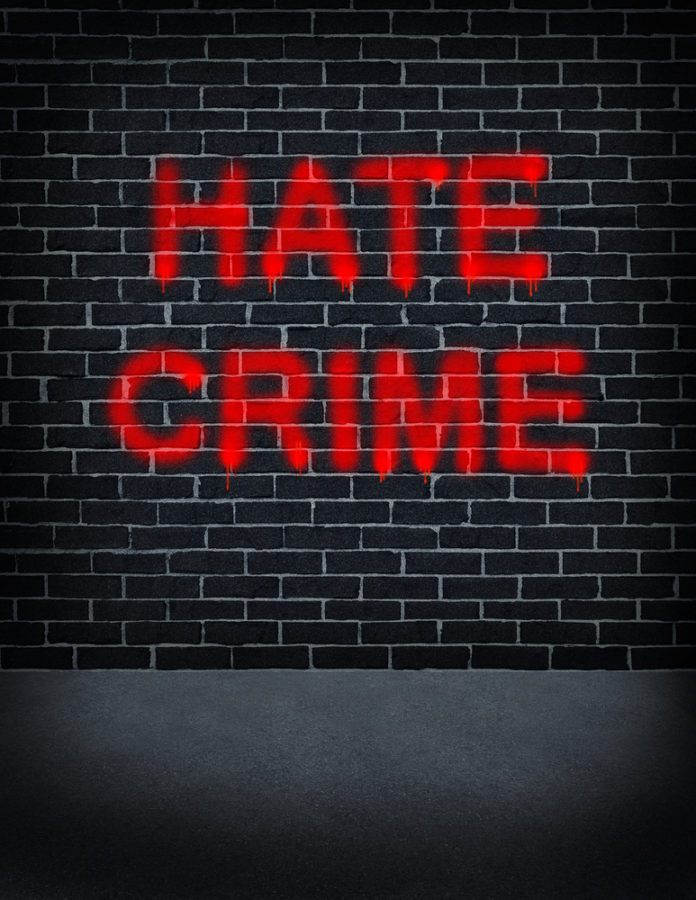 Anti-gunners are constantly looking for ways to restrict gun rights and to take away your guns. And anti-gunners in government (and future politicians) aren’t shy about using all kinds of people who shouldn’t even be talking to you about your guns to try to take guns away from law-abiding Americans (see here, here, and here for examples).

And, now, anti-gunner politicians have upped the ante to look for other ways to infringe on your right to bear arms. The latest tactic is to take away firearms from people who have committed hate crimes. Now, most people think that “hate crimes” has a pretty narrow definition such as when a person physically assaults or kills another person because of the victims gender or ethnicity.

Here is where it gets ugly, though. There have been efforts to characterize such simple things as referring to a transgender person by their birth name (deadnaming them) or birth gender (misgendering them) instead of the name and gender which they have currently chosen as a hate crime even if not intended as insulting or done accidentally.

Lest you think that I am joking, this kind of thing has already happened in the U.K., and people campaigning for transgender rights often take their cue from Europe.

Now, two Democrats in Congress hate introduced legislation to prevent those convicted of hate crimes from being able to legally buy a firearm. S.H. Blannelberry writes,

Two Democratic legislators introduced the “Disarm Hate Act” this week, which calls for the permanent revocation of 2A rights for any misdemeanor offense deemed to be a hate crime.

The bill was brought to both chambers, via Rep. David Cicilline (D-RI) in the House and Sen. Bob Casey (D-PA) in the Senate.

Sponsors believe the bill closes the “Hate Crimes Loophole” by banning the sale and possession of firearms for anyone convicted of committing a crime on the basis of race, religion, gender, sexual orientation, gender identity, or disability.

So, if passed, it will only take a little tweak to the definition of hate crimes to include misgendering a person or deadnaming them to prevent a variety of people from ever being able to legally buy a gun again even if the deadnaming or misgendering was done completely unintentionally.

The problem with this bill is that it is ripe for abuse and gives the government the ability to run roughshod over Second Amendment rights even in cases in which no actual violence was committed against anyone.

And, again, those who get guns illegally would still do so, so this proposed law is simply another way to attempt to take gun rights away from law-abiding citizens. Call your legislators and tell them to vote against this bill.