Home Guns Judge Rules That There Is A Statute Of Limitation When Government Negligence... 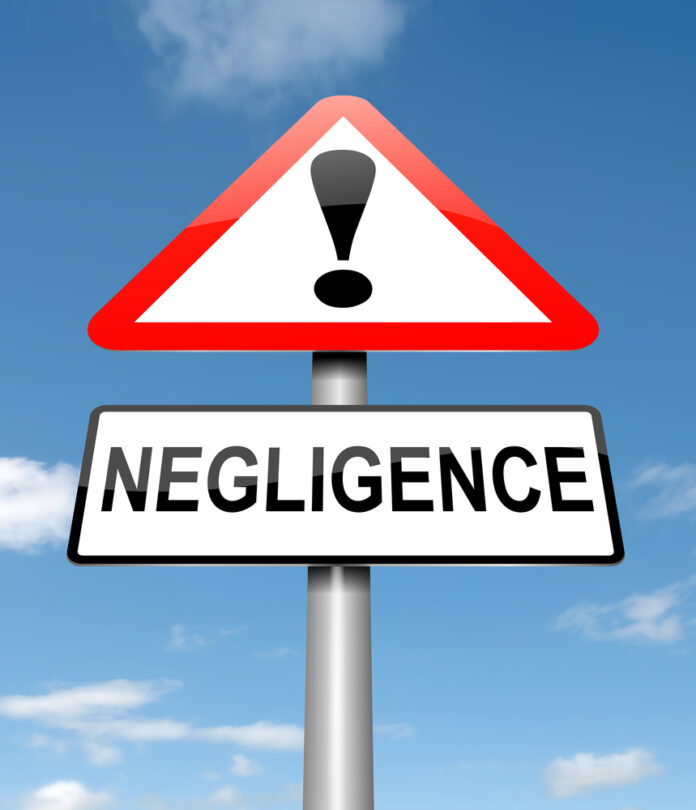 Well, if this isn’t a situation of “the pot calling the kettle black” (for those of you who are too young to know that reference, it simply means that someone is being a hypocrite).

Anti-gunners don’t want to put a statute of limitation upon firearm manufacturers when some nutcase uses a firearm for an evil purpose, but how much do you want to bet that anti-gunners won’t have anything to say about a recent court ruling in California which prevents the government from being held liable in a situation in which the very real negligence of a government employee led to the use of a firearm in a murder (unlike when a nutcase uses a firearm that a gun manufacturer made). From the kmjnow.com site:

A federal judge has dismissed the final outstanding lawsuit filed by the parents of Kate Steinle, whose death on a San Francisco pier in 2015 touched off a national debate over sanctuary city policies.

Steinle’s parents sued the federal government and the ranger who left the gun in an unlocked vehicle in downtown San Francisco.

But a U.S. Magistrate ruled Monday that too much time had passed between when the gun was stolen and the crime on the pier for the government to be responsible.

So, basically, the statute of limitations applies when the government might be held at fault for negligence.

We can have a discussion about whether this ruling is valid, but the frustrating part about these kinds of rulings is that the rulings are applied to the government (which seems to be anti-gunners’ best friend because they enforce gun control laws) when anti-gunners don’t want to place any kind of reasonable limitation of blame to gun manufacturers or owners. To them, we’re always the bag guys in spite of all of the evidence to the contrary.

And anti-gunners wonder why pro-gun people have no patience for their nonsensical rhetoric.