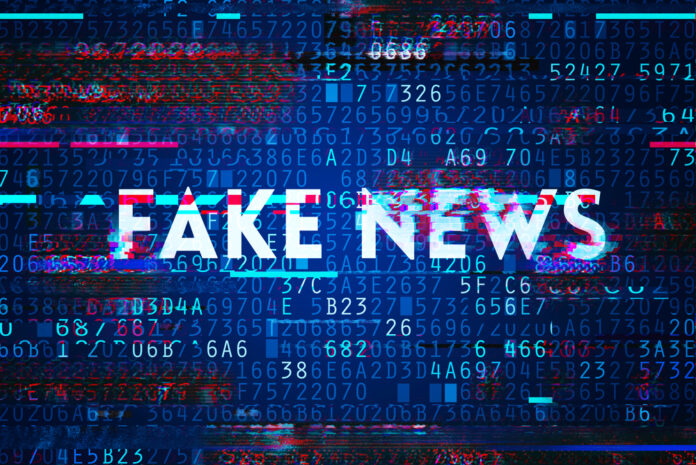 The misinformation is staggering. Just unbelievable.

See, the mainstream media conveniently leaves out information, or distorts information, or outright lies about what happens if they don’t like the impression that the truth gives to people.

Like the truth that gun owners are overwhelmingly law-abiding and peaceful people. No, the mainstream media wouldn’t want their viewers and readers to actually believe that. It would be harder to ban guns if people knew that.

But it is the truth. A piece posted by Clarion Project (not a gun rights site) gives us the details:

Tens of thousands of gun rights advocates journeyed to Virginia to defend the Second Amendment (2A), yet the mainstream media painted another picture, one that grouped 2A defenders with neo-Nazis.

As Fox News reported, “several news outlets pushed the claim that the rally was made up of ‘white supremacists’ or ‘white nationalists.’ Instead, they got a rally that was so peaceful that the protesters even picked up their own trash when they were done.”

The rally was sparked by Virgina’s Governor Ralph Northam and the state’s majority Democrat legislature, which passed laws instating checks and red-flag restrictions preventing law-abiding citizens from exercising their 2A rights.

Virginia’s 2A rally was preceded by smaller rallies populated around neighboring districts, with some yielding as high as 500 attendees. Across the board, pro-2A Virginians invoked the messaging of the earliest Americans to remind lawmakers of their rights to bear arms — even if some lawmakers felt they were “scary.”

Social media documented the voices of citizens sincerely worried about their Second Amendment rights and journeying to Virginia to defend that right to protect their homes and families.

Meanwhile mainstream media painted another picture, one that grouped the 2A protesters with neo-Nazis.

There was news that armed neo-Nazis were planning to join and disrupt the protest. Yet, they numbered just three and all were swiftly arrested by the FBI, who acknowledged the trio’s connection with a white supremacists group called The Base.

FBI charged the trio with several federal crimes in other states.

Still, the news that this group numbered only three out of the tens off thousands of demonstrstors didn’t stop some media outlets from trying to discredit the entire protest as being flocked to by white nationalists.

Yet, the mainstream media still persists in wondering why people no longer trust them.

Oh, I don’t know… Maybe it’s because of outright lies like this for the purpose of pushing an agenda to steal our Constitutional rights and make our society less safe?

So, because of this deliberate misinformation, you have law-abiding Virginians starting the #VAGunRightsRebellion to protect their Second Amendment rights. And you can bet that the Gun Rights Rebellion will spread to other states if anti-gunner zealots try to push through legislation like they have in Virginia.