Home Guns Bloomberg Money Comes Back To Burn Him 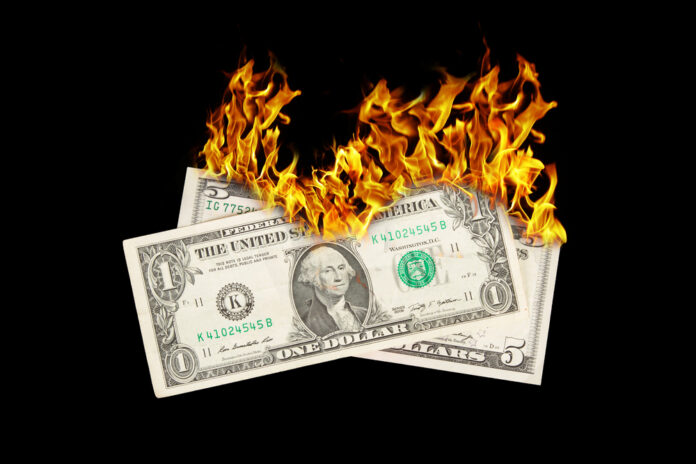 I’m not going to lie: I love it when I see a prominent (and especially obnoxious) anti-gunner like Michael Bloomberg get burned by his own tactics.

Now, in case you’ve been completely out of touch with the national news over the last few months, Michael Bloomberg is a New York City billionaire who is currently running as a candidate to get the Democratic nomination for President, and he is advocating all of those policies that you would expect from someone running for that party’s nomination including being a rabid gun control advocate.

Unlike other wannabe nominees for that nomination, Bloomberg has his own money and is putting it to work to advance his agenda, and one way that he is doing this is by funding studies that he thinks that he can use to push for more gun control. The problem (for him) is that there are researchers who are more concerned with the truth than with making Bloomberg happy. Ryan Saavedra tells us about one of these studies:

A new study from Johns Hopkins Bloomberg School of Public Health has found that there is no evidence that “assault weapon bans” have any impact on “the incidence of fatal mass shootings.”

The study “did not find an independent association between assault weapon bans and the incidence of fatal mass shootings after controlling for the effects of bans on large-capacity magazines.”

Oh, that just fills my heart with joy. Or at least makes me laugh an evil little laugh.

Look, Bloomberg keeps lying about gun violence, about its causes, and about the severity of it. He has an agenda of disarming everyone but the people working for him to protect him and to advance his ideas.

He is a stereotypical wannabe dictator.

So, I love it when his money can be used against him. Be sure to spread the love by showing this article to as many people as possible so that they, too, can know the truth that there is no relationship between “assault weapons” and mass shootings. Because people do deserve to know the truth.