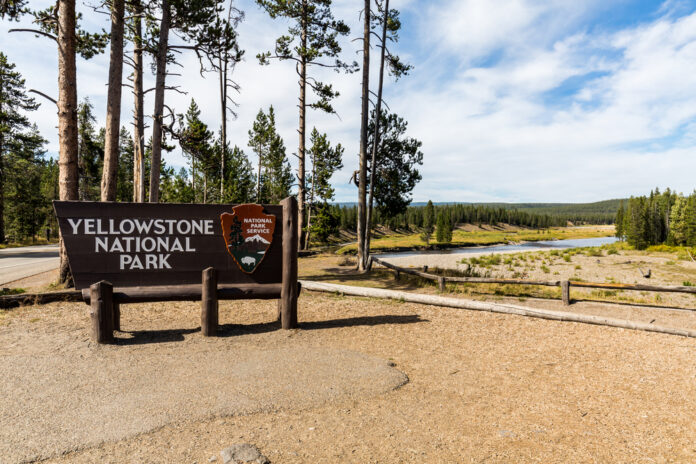 This isn’t something that you see everyday: Democrats, who, as a party, tend to be completely anti-gun, voting to help hunters. Yes, including people hunting with firearms.

I’m in as much shock as you are, but it is the truth.

Now, to be frank, these folks in Congress didn’t vote in favor of a gun rights bill (that may be too much to ask for), but they did vote in favor of giving more access to public land for hunters. Chris Eger gives us the details:

Conservation, sportsmen, and pro-hunting groups cheered the passing of the Great American Outdoors Act by Congress on Wednesday.

The bill was a rare act of bipartisanship on Capitol Hill. Introduced by U.S. Sen. Cory Gardner, R-Colo., in March, it passed the Republican-controlled Senate 73-25  last month then was greenlighted 310–107 this week by the Democrat-controlled U.S. House, sending it to President Donald Trump for signature.

The measure establishes the National Parks and Public Land Legacy Restoration Fund to address a growing backlog of deferred maintenance projects on federal lands. The funds allocated under the bill would help maintain access to public lands, specifically those in line with “hunting, fishing, recreational shooting, or other outdoor recreational purposes.”

Another surprise about this bill is that roughly three quarters of all legislators (including the currently Democrat-controlled House of Representatives) voted in favor of this bill. It’s a little mind-boggling. One has to wonder what anti-gunners voting for this bill were thinking when they passed the bill, but maybe we shouldn’t look a gift horse in the mouth.

And, yes, President Trump is expected to sign the bill.

So, if you’re a hunter who lives near public lands or if you’re planning on taking a trip to public lands so that you can hunt game that doesn’t tend to roam near your home, this bill is good news.