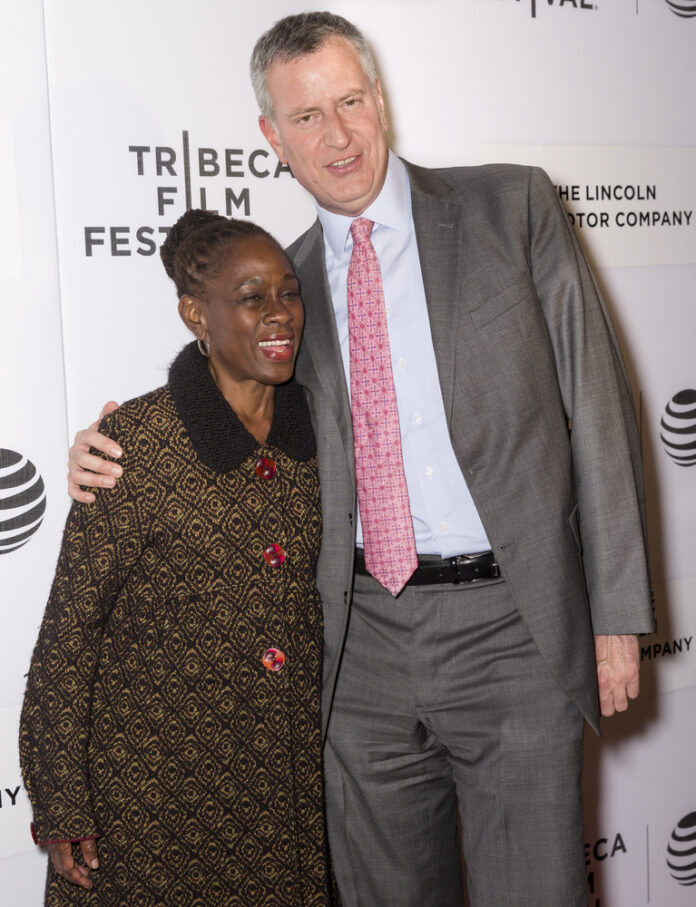 I wish that this surprised me, but it doesn’t.

Anti-gun, openly Marxist (yes, he openly supported the Nicaraguan Sandinistas) New York City mayor Bill de Blasio has a new foolishness that he’s pushing. It’s nonsense that we’ve seen before and that has failed before over and over and over.

But that’s not stopping de Blasio from implementing it anyway.

New York City’s accidental Mayor Bill de Blasio has made some deliberately bad decisions in his attempts to curb the Big Apple’s recent surge in criminal violence. New York City is seeing the same destruction as cities like Seattle, Portland, Oregon, Washington, D.C. and Chicago. Mayor de Blasio’s “vague plan” to stop the violence though includes proposals that simply don’t work and there’s plenty of evidence that says so.

New York City criminal shootings skyrocketed while riots and looting left law enforcement exasperated. A recent weekend in July saw 64 New Yorkers shot including the murder of a young father walking with his 6-year old daughter in broad daylight. That same week in mid-July marked a 253 percent increase in shootings over the same week in 2019. But New York City police made just 21 arrests in cases involving crimes with a firearm, a nearly 75 percent drop from the same week last year.

Now after immediate increases in criminal misuse of firearms and more fatalities in the city, Mayor de Blasio announced his “End Gun Violence Plan” that reinstated many of the cuts he previously made, only with different wording. Announcing the new police force focuses on safety in the city, Mayor de Blasio was joined by New York City Police Department Commissioner Dermot Shea but gave few specifics. The two “provided no details on the plan, or could even say, when pressed by The [New York] Post, how many officers will be redeployed to fight the rise in shootings,” the Post reported.

If there were any giveaway that the mayor’s firearm crime plans are unserious, it is evidenced by his gun “buy-back” program, including events in the very places where criminal gun crime is the highest. Gun buy-backs are designed to offer citizens money rewards to turn over firearms, no questions asked. These efforts are sometimes termed “compensated confiscation” efforts as the city authorities never sold the firearms in the first place. In addition, those turning in their firearms are likely the least likely to commit violent crimes with those firearms. Gun buy-backs don’t work and the evidence is overwhelming.

It’s absolutely ludicrous, but what can we expect from a guy who actually thinks that communism is a viable form of government that will help anyone except the political class?

Sadly, for the people of New York City, this gun buyback program is simply another waist of money by politicians in New York City that will only make people in that city less safe.

The fact of the matter is that Bill de Blasio needs to get thrown out of office and forced to get a real job so that he can see what life is like outside of the hallucinogenic bubble that he lives in.