Home Guns Anti-Gunners Trying To Go After Online Classified Ad Site Because Of Someone... 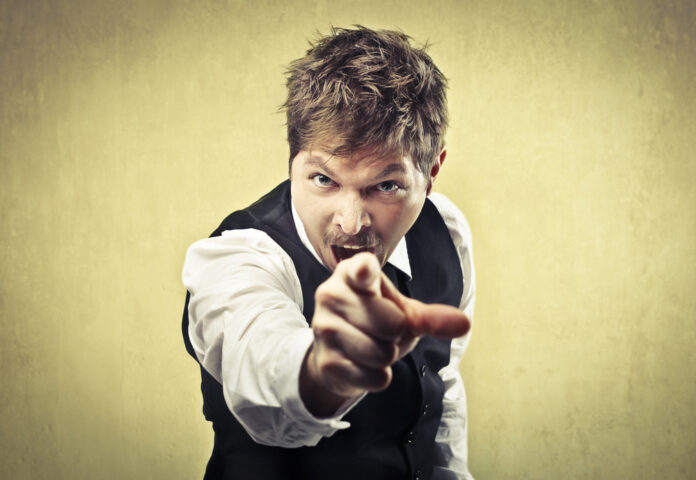 It’s interesting how people think that they aren’t responsible for what happens to them, but they want to hold someone else not involved responsible when it happens.

A perfect example of this has started to crop up in the last few years as a result of shootings. We saw it with the Sandy Hook Elementary shooting, and now we’re seeing anti-gunners trying to do it again in reference to a shooting in Wisconsin. Bruce Vielmetti writes,

A gun safety advocacy group [read anti-gun zealots] returned to a Wisconsin court Thursday in another attempt to hold online firearms marketplace Armslist responsible for a homicide committed with a gun sold through the site.

Sara Schmidt, 40, a mother of three, was fatally shot by her estranged husband, Robert Schmidt, 49, in Harrison, near Appleton, in 2018. He then killed himself.

Her father, Richard Webber, the administrator of her estate, sued Armslist and its founder in federal court in Green Bay late Thursday for wrongful death, negligence, public nuisance and civil conspiracy. The suit asks that the court stop Armslist from operating like it does, and for unspecified damages to Schmidt’s estate.

The estate is represented by Milwaukee’s Cannon & Dunphy, New York law firm Blank Rome, and Brady Legal, lawyers who work with Brady United, formerly known as the Brady Center for the Prevention of Gun Violence.

Frankly, all we needed to know was that Brady was involved to know that this was going to be an anti-gun hit job from people who can’t seem to realize that people (not guns) commit violence and that guns are tools that, like any other tool, can be used for bad or good purposes.

One thing that you can bet from all of this is that it will never come up in this court case how many lives were saved because people were able to buy guns through Armslist and use them for defensive gun purposes. Why? Because anti-gunners never look at gun deaths in context of the number of lives saved, too. They only look at the one number without paying attention to the fact that, historically and across cultures, when gun control is implemented, violence and murder rates increase.

The court needs to throw this case out and it should never come back.

Do You Have Your Ghost Gun Yet? Senators Are Pushing Biden...