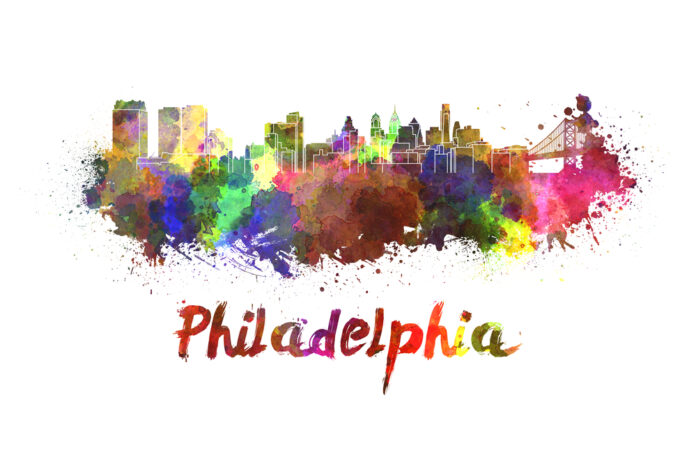 One of the common “solutions” that anti-gunners push in an effort to reduce gun violence is gun buybacks.

Now, if you’re unfamiliar with the term, a gun buyback is just what it sounds like: a government offers some kind of financial incentive to turn in guns, no questions asked about where the guns were gotten from or the person turning in the firearm.

Why anti-gunners don’t think that these programs increase theft of guns so that they can be turned in is a question for the ages, but, maybe, the more important question is whether or not these programs are effective.

Anti-gunners completely buy into the idea that guns off of the streets means less gun violence because there will be fewer guns to be used to shoot other people. But it’s a rare occasion that the truth is told about whether this works. One recent surprising incident occurred in which the truth slipped out of the mouth of Philadelphia Mayor Jim Kenney at a press conference about a gun buyback event in that city. Jaclyn Lee writes,

So far, organizers have collected a total of 380 guns at participating churches.

“This is one tool in the toolbox of the many things that need to be done in the City of Philadelphia to bring down the violence,” [event organizer Bilal] Quyyum added.

Organizers are attempting to bring down the city’s violent streak; a total of 76 homicides have occurred this year, up 33% from this time last year. 2020 closed the year with a record 499 homicide victims, the most the city has seen in 13 years.

Philadelphia Mayor Jim Kenney says while the city gets the weapons off the streets, criminals bring them back.

“I think 800 or so guns have been taken off the streets by our officers since January 1 of 2021. And they’re all replaced almost immediately,” said Kenney at the press conference.

I’m sure the organizers of this waste of time gun buyback event were not happy about Kenney telling the truth that guns taken off of the streets end up right back on the streets in no time at all. And, if they’d thought about it (they probably haven’t), they’d be even more unhappy with what Kenney’s statement reveals about gun control. That truth, of course, is that gun control, including gun buybacks fail because criminals just get their hands on guns again quickly and easily, and no amount of gun control will prevent that.

But don’t think that the truth will stop anti-gunners from pushing pointless programs like this and from trying to strip you and me of our Second Amendment rights. Why would it? The truth hasn’t stopped them from their foolishness up to this point.