Home News Try Not To Throw Up When You See This Example Of The... 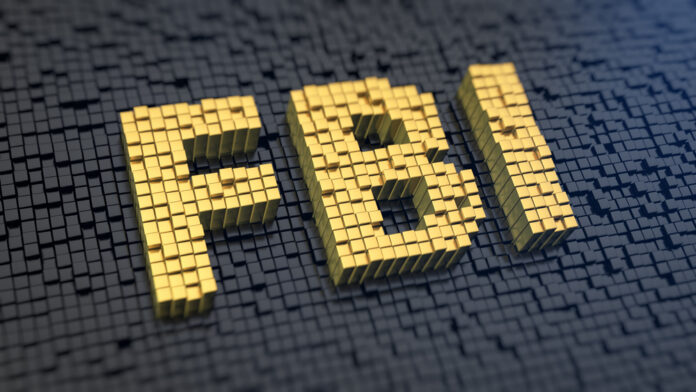 Once upon a time, Federal law enforcement in America was put into place to protect Americans and to treat Americans in an even-handed manner.

We found out, though, from reports of the Obama administration’s use of the FBI for partisan political purposes, it seems that the FBI has fallen from that high standard of impartiality.

When you see this example of politicizing the FBI’s job, you may be ill (hat tip to here for the lead). Kyle Cheney and Martin Matishak write,

A congressman who was on the baseball field during the 2017 shooting that nearly killed GOP Whip Steve Scalise says the FBI privately informed lawmakers it ruled the attack a “suicide by cop,” a designation he said downplayed the shooter’s apparently political motivation.

Rep. Brad Wenstrup (R-Ohio) revealed the previously undisclosed determination during a hearing of the House Intelligence Committee on Thursday, upbraiding FBI Director Christopher Wray and prompting several colleagues of both parties to pile on. He said FBI agents privately briefed the baseball team on Nov. 16, 2017 to deliver the controversial determination.

“Much to our shock that day, the FBI concluded that this was a case of the attacker seeking suicide by cop,” Wenstrup said. “Director, you want suicide by cop, you just pull a gun on a cop. It doesn’t take 136 rounds. It takes one bullet. Both the DHS and the (Office of the Director of National Intelligence) published products labeling this attack as a domestic violent extremism event, specifically targeting Republican members of Congress. The FBI did not.”

So, let me get this straight: a “domestic terrorist,” according to the FBI, is someone of conservative or libertarian political viewpoints who does something that the leftists don’t like, but if a leftist literally tries to kill multiple political conservatives, it’s called “suicide by cop?”

But, no, that’s not twisting the narrative to make the leftist who tried to kill Steve Scalise seem like a non-political tragic person. It’s simple good detective work, right?

Wrong. It’s dishonest and political partisanship, something that we shouldn’t be seeing in any law enforcement.

Someone in Washington really needs to clean house and get these corrupt leftist hacks out of the FBI. Unfortunately, we know that’s not going to happen under the current administration, so we need to work towards a win in the 2024 election.