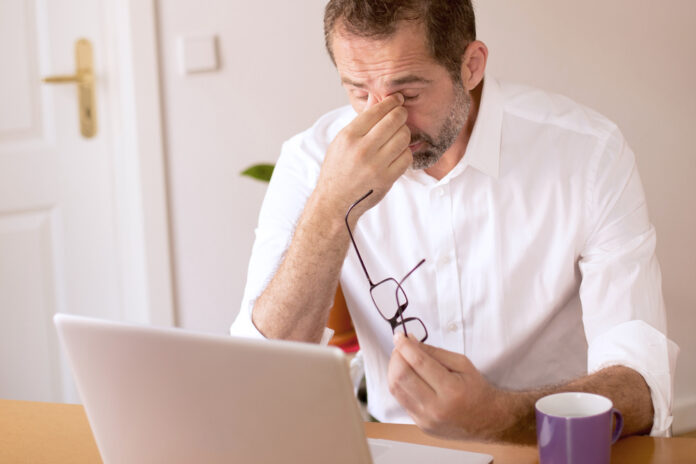 Journalism in America may be dead. Honest journalism, at least.

So, when a mid-West newspaper recently posted an editorial which makes their bias on the subject of guns clear, I will admit to being a little surprised that they were honest enough to list it as an editorial on their website.

That doesn’t change the fact that the analogy that they used for their argument is complete and utter nonsense, and that’s not a surprise. Anti-gun arguments typically are nonsensical.

In case you’re wondering what today’s foolishness is, here is some of the foolishness from the St. Louis Post-Dispatch Editorial Board:

Since 1984, the nationwide legal drinking age has been 21 for good reasons. Young people’s brains are still developing, which affects their judgment and cognitive abilities. That, along with raging hormones, boosts the chances of impulsive decision-making. It’s a dumb idea to add alcohol to an already unstable mix. It makes even less sense to add firearms to that unstable mix. Perhaps it’s time to start applying the same age restrictions on firearms that federal law places on alcohol.

The editorial, then, goes on to try to use Kyle Rittenhouse as an example of why those under the age of 21 shouldn’t be allowed to have access to firearms saying,

Even though multiple people among the protesters and vigilantes were carrying firearms, Rittenhouse — a kid with a gun he should not have had — is the only one who shot and killed anyone.

And this brings up one place that this editorial’s argument falls apart. It’s the same lack of context that anti-gunners give when they say that mass shootings always involve firearms, so, firearms should be banned. Other than the fact that, of course, mass shootings use firearms because, after all, they are shootings, what the anti-gunners aren’t telling you is how many would-be mass shootings were stopped by someone else on site with a firearm.

The only exception to this rule that I’m aware of is the Parkland shooting, and how much lower would that kill count have been if the police officer on campus had done his job?

So, Rittenhouse was the only one during that riot who shot someone? Okay, how many stabbings and assaults happened during that riot that could have been stopped if other people had firearms on site to protect themselves? They aren’t telling us that.

The other place where this editorial falls apart is the age issue. There are plenty of kids right out of high school who enlist in the military and are trained to handle firearms every day. Yet, we don’t hear of high numbers of current or former members of the military shooting people. How would this editorial board explain that? They can’t.

The fact of the matter is that, no matter how well written, anti-gunner arguments for gun control are all based on faulty assumptions and fail to deal with reality.

Maybe that’s why anti-gunners are so difficult to even have a conversation with about guns.