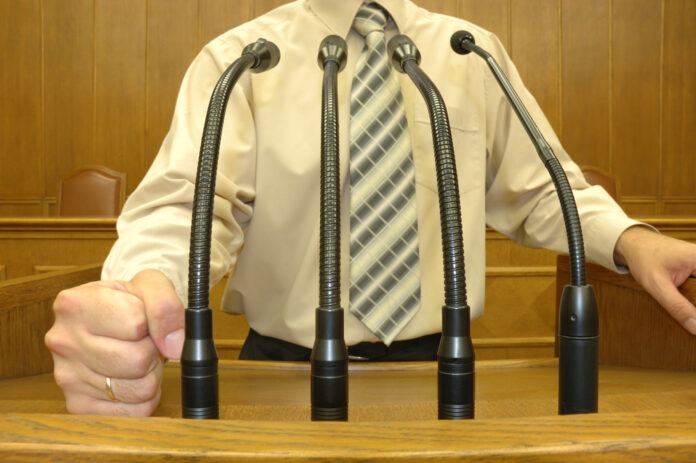 There’s a reason that the term “politician” has an ugly connotation in our society. Politicians have a reputation for lying, and for lying often.

Sadly, the reality often matches this idea of politicians especially when it comes to the topic of gun control.

Take a recent action by a governor of a mid-Atlantic state. To justify his veto of a bill which supports gun rights, he told an outright lie. It’s disgusting. Zachary Stieber writes,

Pennsylvania’s governor this week vetoed a law that would have allowed carrying a gun in a concealed manner without a license.

Gov. Tom Wolf, a Democrat, said the legislation would “only exacerbate gun violence and jeopardize the safety of all Pennsylvanians” if it were not vetoed.

“As communities across the state struggle with crises like gun violence and suicide, Senate Bill 565 was a poorly timed, poorly conceived plan to expand access to firearms and would have risked the lives of more Pennsylvanians,” added Pennsylvania House Democratic Leader Joanna McClinton.

The bill in question would have repealed provisions that require people to get a license to carry a concealed firearm.

Here’s the thing: Wolf isn’t stupid. Most anti-gun politicians aren’t stupid (delusional, maybe. Dishonest, often. But stupid? No.). Wolf knows the actual statistics for gun violence and gun deaths when taken in context of defensive use of guns and in context of overall rates of violence and murders.

Legalized guns reduce both overall levels of violence and overall murder rates. So, when Wolf talks about gun violence, he isn’t being honest. Yes, rates of gun violence may be less in that less defensive shootings may occur because he vetoed this bill, but overall rates of violence won’t be reduced. In fact, they’re made worse by his veto of this bill.

The people of Pennsylvania deserve better than to have someone this knowingly dishonest running the executive branch of their state government.