Home Guns Biden Is Trying To Disarm These VULNERABLE People 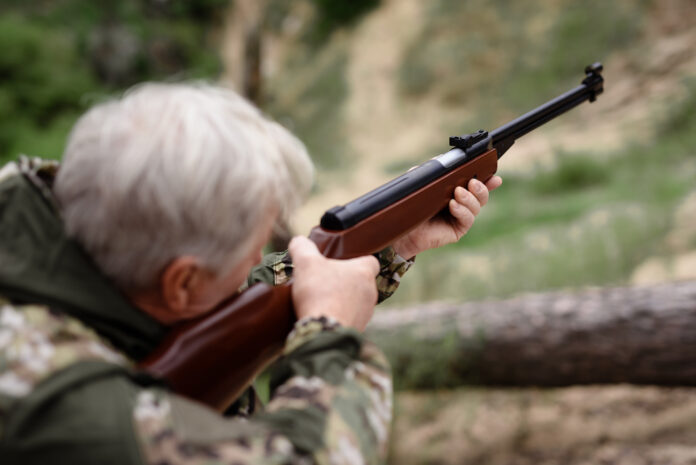 One of the more annoying ideas that anti-2A folks keep pushing is the idea that gun control actually makes people safer. The fact of the matter, though, is that gun control doesn’t make anyone safer except criminals and an overbearing government (some would say that those two groups are the same).

Why do I say that? It’s simple, really. Criminals don’t obey laws, so, why would anyone think that criminals will start obeying gun control laws when they are breaking other laws already? You shouldn’t think that they’ll obey them because, time and time again, history shows that they won’t.

So, what happens in a strict gun control environment is that people like the gentleman in the following story will die instead of saving their own lives (hat tip to here for the lead). Joey Oliver writes,

An 80-year-old man shot and killed a person who broke into his West Bristol Road home on Thursday night, according to Flint Township police.

Police were dispatched shortly after 8:45 p.m. Thursday, April 21, to the 1000 block of West Bristol Road for the report of a shooting.

A 31-year-old man had broke into the home and was confronted by the 80-year-old homeowner, police said.

The homeowner shot and killed the intruder.

The 80-year-old resident, who also wasn’t identified, was released from custody early Friday while police continue the investigation.

Now, you have to realize that if Biden is successful in implementing the gun control that his administration is trying to shove down the throats of Americans, many more 80-year-old law abiding citizens will die at an earlier age because they won’t be able to defend themselves against criminals.

Just think about it logically. Is there an 80-year-old, no matter how good their physical shape, that can wrestle, box, or otherwise fight off a 31-year-old healthy attacker? It’s pretty unlikely.

So, what is the 80-year-old’s alternative? Get a gun, and get good at using it so that they have it when they need it.