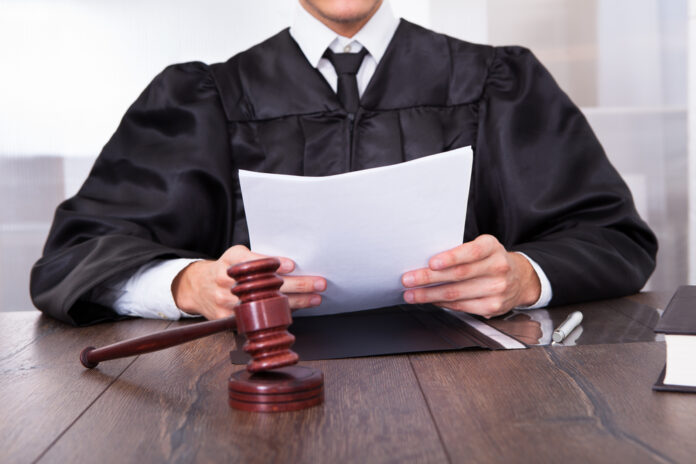 It may be a statement of how stupid a law is when a judge in California throws out a gun control law. Based on the trends in past legal rulings for gun control in California, a law has to be pretty unbelievably stupid for that to happen.

Or, maybe, there are a few intelligent, Constitutionally-minded judges in that state.

Whatever the reason, a judge in California threw out the requirement for background checks to buy ammunition that California anti-gunner politicians had put into place (hat tip to here for the lead). Don Thompson writes,

U.S. District Judge Roger Benitez in San Diego ruled in favor of the California Rifle & Pistol Association, which asked him to stop the checks and related restrictions on ammo sales.

“The experiment has been tried. The casualties have been counted. California’s new ammunition background check law misfires and the Second Amendment rights of California citizens have been gravely injured,” Benitez wrote in a 120-page opinion granting the group’s motion for a preliminary injunction.

“The law’s red tape and state database errors made it impossible for hundreds of thousands of law-abiding Californians to purchase ammunition for sport or self-defense,” said Chuck Michel, the association’s general counsel. “The court found that the flimsy reasons offered by the government to justify these constitutional infringements were inadequate.”

He expected the state to appeal the ruling. But in the meantime “Californians can sleep a little easier tonight knowing their Constitutional rights were restored and strengthened by this decision,” he said.

This ruling is a surprise because it happened in a state that seems to love it’s gun control foolishness, but it’s a win for legal gun owners in that state. Hopefully, we’ll see more of this kind of thing in California in the future.