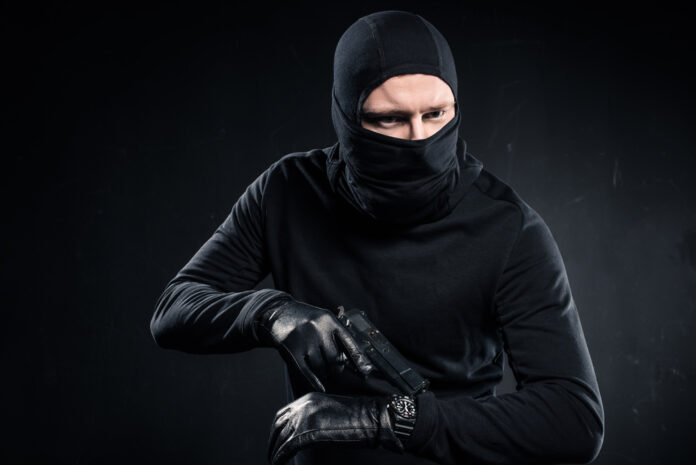 Many cities have a problem with gun crime. In some specific cities, it’s especially bad. But maybe you’re wondering if your city has a gun crime problem.

It’s a good question, and there is an easy answer.

The easy answer to that question is: If your city implements gun control like the cities of Baltimore, Maryland or Washington, D.C. do, then, your city has a gun crime problem.

One city may take the cake, though, both for gun crime problems and for gun control, and that city is Chicago, Illinois. The gun crime problem in that city (which has strict gun control, by the way) is so bad that a local news crew actually had a firearm pointed at them during a live report. Yes, really. You can watch the insane video of it below.

Now, in case you think that I’m exaggerating about how bad Chicago’s violence problem is, here are the statistics as of May 26, 2022, according to a writer going by Jesse James:

A recap of crime in Chicago:

– 224 people have been murdered since January.

– 10 people were shot, two of whom died, at a popular McDonald’s just a few blocks from the tourist-packed Magnificent Mile shopping district.

Does that sound like a safe place to live to you? No, that sounds like a madhouse, and it’s so bad that people there feel comfortable pointing firearms at news crews doing live broadcasts without any fear of repercussions.

Want to tell me again how anti-gun, soft on crime Chircago Mayor Lori Lightfoot is doing good in that city? Really? How is a record high murder rate helping the city?

Let’s face it, Chicago is a crazy place, and gun control is only making that situation worse by making people living there defenseless.

So, to recap, if your city is trying to emulate Chicago’s gun control laws, then, I’d bet money that your city has a gun crime problem.