Home Guns If You Have Just Under 2 Hours, You’ll Know More About How... 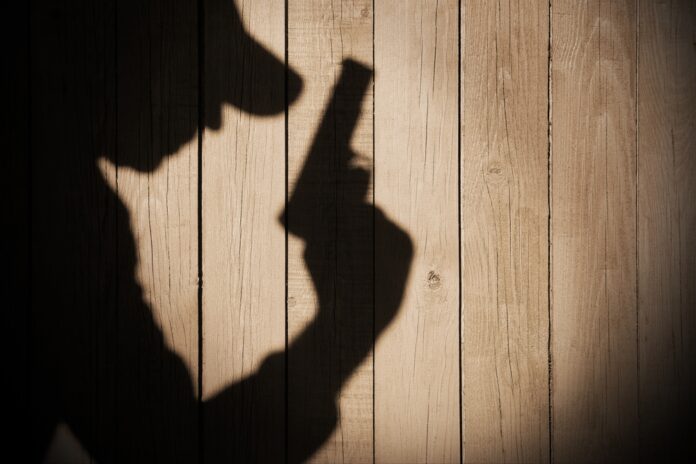 Occasionally, you come across information so solid, so irrefutable, that it just floors you. When that information comes from a retired Army Lt. Colonel who is also a former law enforcement officer and former teacher, you know that this person has had some interesting life experiences.

But what if that person has spent a huge chunk of time studying mass shooters to better understand how to minimize the injury and death rates from those horrible situations?

When I found out that there was a person like this, that got my attention, and the information that was shared in an interview given about a year ago, at the time of this writing, both confirmed much of my thinking about how to handle mass shooters and also clarified my understanding of those awful situations.

I suspect that it will do the same for you.

So, if you have about two hours (factoring in a chance for you to get a refill of your coffee between videos), you can get a massive brain dump of practical information from a man named Ed Monk, and you will know a massive amount more about how mass shooters and mass shootings truly work.

So, without further ado, you can watch all five of the segments of the Ed Monk interview below.

Did you watch all five segments? Was your mind blown?

Once you know the cold, hard facts, the math of the situation, then, you understand how appalling the response of the Federal government has been to mass shootings in how they’ve chosen to handle and address those situations.

And it made me downright angry about what anti-2A and leftist politicians are pushing in terms of trying to make everyday Americans defenseless and making children less safe in schools, in churches, and at home.

As you heard Monk say, the quickest way to end a mass shooting is for someone with a gun to be onsite and ready and willing to shoot back. We know, statistically, that the person shooting back can’t be law enforcement because they aren’t able to be everywhere at once to be able to be there when the shooter tries to start his rampage. That means that you and me, legal gun owners, have to be able to have our firearms with us, and we need to be able to effectively use them (trained) and willing to use them on the spot to save lives.

That is the way to save lives from mass shootings. The hard data shows that is the only way.