Home Guns Could 1 State’s Midterm Vote On 2A Rights Impact The ENTIRE COUNTRY? 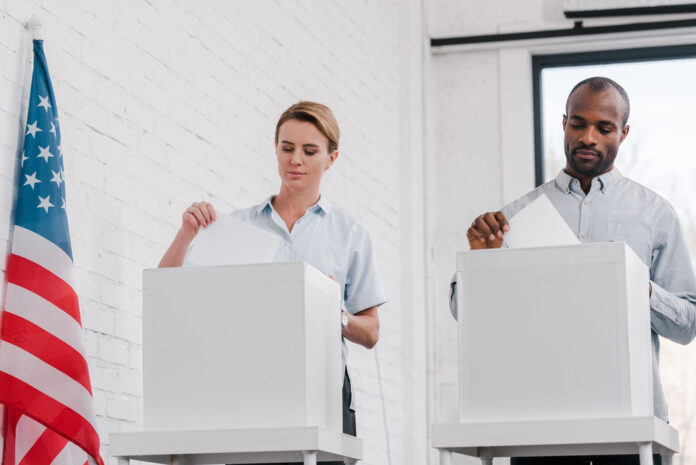 Because of the basic misunderstanding of Constitutional law on the anti-2A side of the issue, there is, currently, very little middle ground on this issue for those on both sides to come together in any meaningful way (of course, it goes without saying that the only acceptable way to come together would be for anti-2A people to open their eyes to reality and become 2A supporters, but that’s not happening very quickly at the moment).

The very hostility between both sides of the gun ownership debate in America makes one particular 2022 race especially interesting to many people. In fact, one writer says, that very issue may determine the outcome of this particular race. Larry Keane writes,

The ability of law-abiding Georgians to exercise their right to possess lawfully purchased firearms has been front-of-mind with the election only three weeks away. Voters supported the state legislators who passed Georgia’s Constitutional Carry law that was signed by Republican Gov. Brian Kemp.

Statewide, Gov. Brian Kemp has made his support for the firearm industry unquestionable by attracting dozens of businesses to move to Georgia from less-friendly environments. It’s meaningful to voters as their paychecks have risen. In Georgia, that means the firearm industry supports more than 9,000 jobs and has an economic impact of nearly $1.8 billion.

Walker’s support for continuing those strong Second Amendment traditions would be a change from Sen. Warnock. That #GUNVOTE could be the difference on election day as voters head to the polls so they don’t risk their rights.

Will Georgians voting on gun rights be the key issue in determining the outcome of this particular race? We won’t know the answer of that until the election happens in a few weeks, and while it’s possible, we won’t know if the Second Amendment factor in this race will determine which party controls the Senate come 2023. One thing is certain, though: it will be interesting to keep an eye on this one.