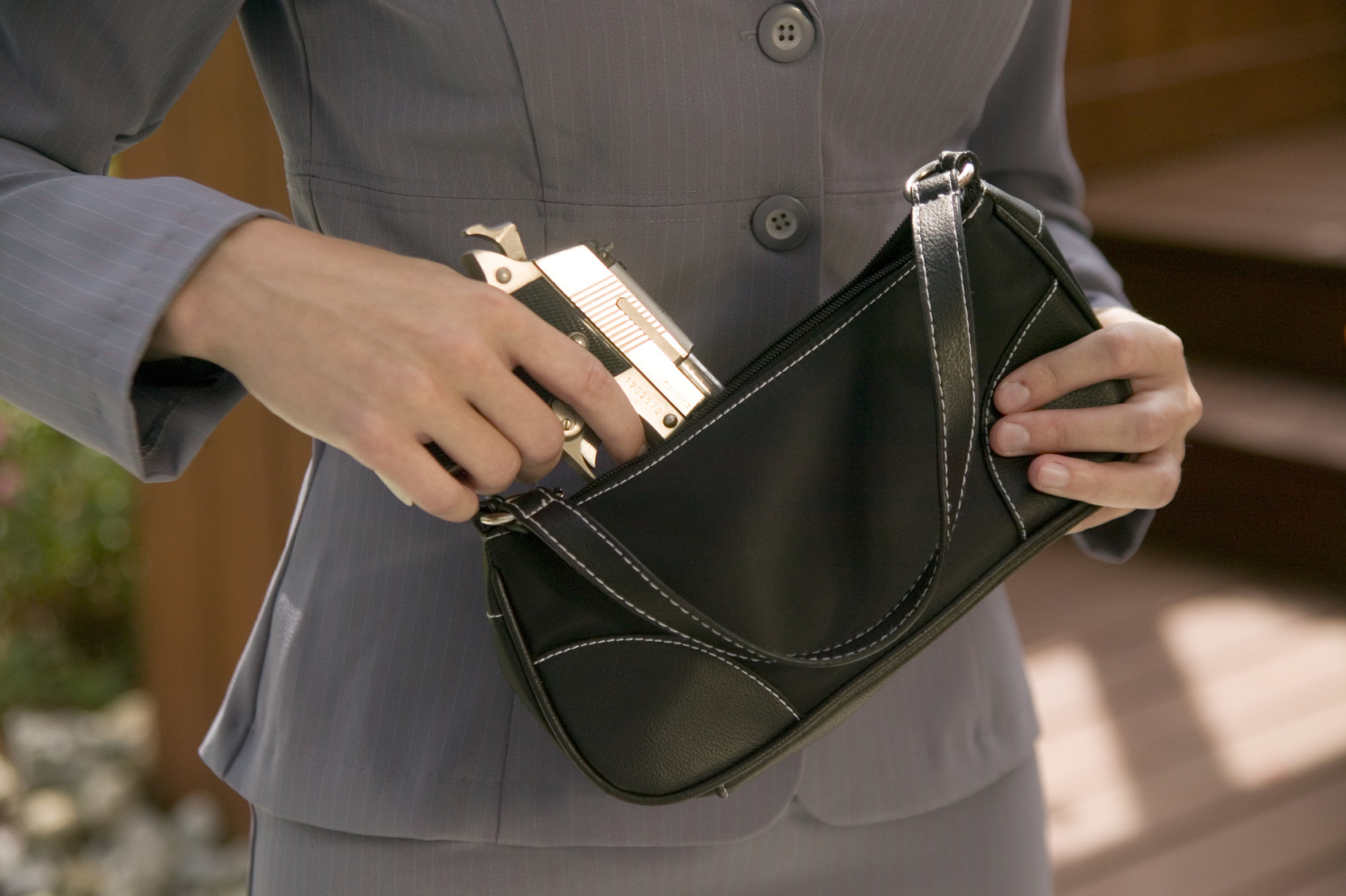 Women interested in starting a concealed carry habit may find the process of buying a gun daunting. There are so many different options, and none of the differences between them are clear to a new gun owner. Plus, there’s a lot to consider in respect to weight, form factor, and comfort.

Where should women even start?

Well, Breitbart put together a great collection of 4 firearms that are perfect for women who wish to concealed carry.

Each gun is explained in detail, and the benefits are described for each firearm. Check it out below:

Now that women are a driving force behind the burgeoning firearms industry and the ever-expanding number of concealed carry permits in the U.S., it is only fitting to highlight four concealed carry guns that carry as comfortably in a purse or bag as they do in holster.

All these guns are light and compact, yet shoot a round of sufficient caliber to stop a threat should one appear.

Glock 42–The Glock 42 is a .380 caliber semiautomatic pistol that holds six rounds in the magazine and one in the chamber. That translates into seven rounds of .380 +P hollow point ammunition at the ready, in the event a sexual predator, burglar, carjacker, or other assailant emerges.

The Glock 42 weighs 13.4 ounces unloaded and it is only 4.3 inches from the front of the slide to the rear. So it is super compact yet super reliable because it is a Glock. This gun is light enough not only to carry in a purse or bag but also in a coat pocket during a morning walk in the Spring or Fall.

Even though the Glock 42 is extremely light, the recoil when firing the gun is minimal. This makes it is easier for women to be on target with follow-up shots, should they be needed.

Kimber Micro–The Kimber Micro is also chambered in .380 and it operates on the same platform as larger, time-proven 1911 handguns. This means it has an external thumb safety and it also means the first shot fired from the gun is single action–so the hammer must either be cocked manually or cocked by racking the slide. The recoil from each round fired thereafter cocks the hammer back for you.

Breitbart News tested a Kimber Micro (Two Tone) for an extended period of time and the weapon was flawless–literally.  Though slightly heavier than the Glock 42–just over an ounce heavier–and barely longer, the gun is so accurate and dependable that carrying one on your person or in a purse or bag is a tantamount to carrying peace of mind.

The Micro holds seven rounds in the magazine and one in the chamber, for a total of eight rounds of .380 +P Hollow Point ammunition.

Sig Sauer P238–The Sig Sauer P238 is chambered in .380 and operates just like the Kimber Micro. The P238 weighs slightly more than the Micro–approximately one ounce more–but that weight actually helps prevent stove-piping for any shooters who have a tendency to limp-wrist a shot.

The P238 holds six rounds in the magazine plus one in the chamber for a total of seven rounds of .380 +P Hollow Point ammunition for self-defense. The P238 can be obtained in various configurations, including the P238 Rosewood, which comes equipped with SIGLite Night Sights.

The P238 is extremely accurate, durable, and dependable. Like the Glock 42 and Kimber Micro, the P238 is a true pocket gun.

Ruger LCR .357 Magnum–The Ruger LCR comes in many calibers, but the .357 magnum version is a great choice because it allows the use of the magnum rounds or .38 Special. And .38 Special +P Hollow Points deliver a nasty punch to would-be attackers, intruders, or predators, while producing very manageable recoil in the LCR. (The recoil is lessened to an even greater degree by the Hogue Tamer Monogrips, which come standard on every LCR.)

The LCR has a polymer frame, which means weight is minimal at 17.1 ounces. Moreover, the hammer is hidden, which eliminates concerns about snagging it in something when pulling it from a purse or bag in an emergency situation.

The LCR holds 5 rounds versus the seven or eight rounds of the semiautomatics, but some people simply remain more comfortable with a revolver. And if you are one of the people who likes the simplicity of a wheel gun, the Ruger LCR could be the perfect concealed carry firearm for you.

What do you think? Are there any other guns that should be on this list? Tell us in the comments! 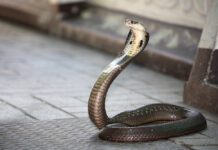